OilNOWLatest News and Information from the Oil and Gas sector in Guyana
More
FeaturedNews
Updated: September 25, 2018 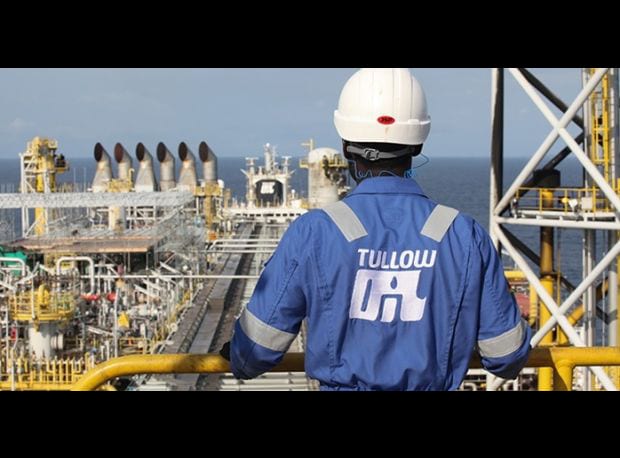 Reuters) – Africa-focused Tullow Oil will abandon its first well in Namibia, but data gathered in the project indicated it might strike lucky in another attempt, the company said on Monday.

“The Cormorant-1 exploration well in the PEL-37 licence, offshore Namibia, encountered non-commercial hydrocarbons and the well is being plugged and abandoned,” Tullow said in a statement.

“Gas readings while drilling continue to support the concept that there is a working oil system in the area… We will analyse the data gathered before deciding on any future activity,” said Angus McCoss, Tullow’s exploration director.

Tullow also has a 10 percent stake in the PEL-30 license in Namibia, alongside Eco Oil and Gas, Azinam, ONGC Videsha and Namcor.

Tullow shares hit their highest since early June on Monday and traded at around 252 pence at 0838 GMT. Benchmark crude oil futures were up around 2.7 percent.

“With a high-risk exploration well out of the way (and Tullow’s sole 2018 exploration well), some investors may look at Tullow now more as a value play – our 280p Price Target is driven by our Tangible (net asset value),” RBC said in a note.

Tullow is planning to reach final investment decisions on its onshore projects in Uganda by the end of 2018 and in Kenya next year.

It sold around 90 percent of its Ugandan licenses to Total and China’s CNOOC and is awaiting government approval, expected by the end of the year to complete the deal worth around $900 million.

“Most investors are likely to turn their attention to the next potential catalyst – the completion of the Uganda farm-out deal,” RBC said.