OilNOWLatest News and Information from the Oil and Gas sector in Guyana
More
FeaturedNews
Updated: February 12, 2020 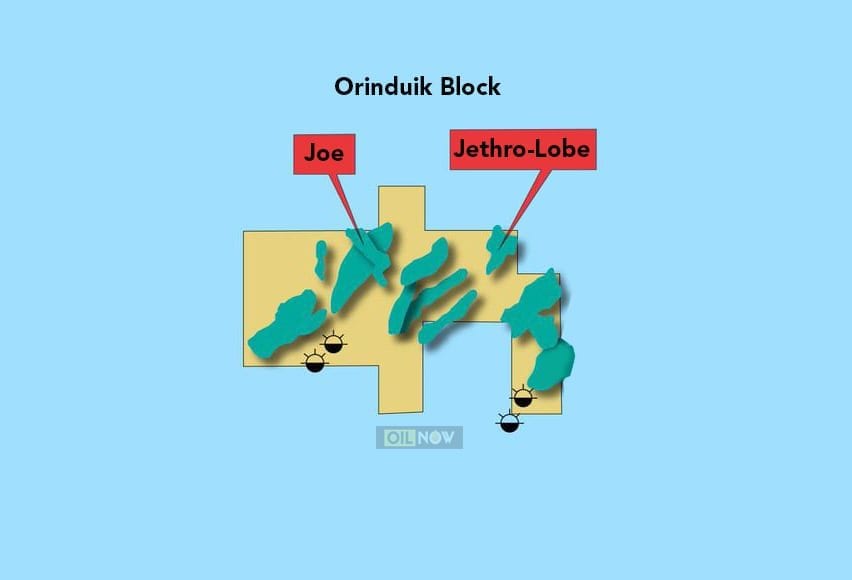 (S&P Global) Tullow Oil plans to assess the future potential of heavy oil finds off Guyana in the coming days, block partner Eco Atlantic said, three months after details of the viscous crude discoveries cast doubt over the commerciality of the asset.

Announcing a 29% increase in the prospective resources of the offshore Orinduik block, Eco said a scheduled meeting with Tullow and France’s Total will evaluate recent drilling results, define new drilling targets, and consider budgets and dates for future drilling.

Tullow’s shares took a tumble in November after the company said its promising Joe and Jethro oil finds off Guyana were not as valuable as first expected due to the oil being tough-to-produce heavy crude.

The oil at the finds in the Orinduik block has a specific gravity of 10-15 API and a very high sulfur content.

Heavy crude is typically classified as 10-22 API, making the Guyana finds only slightly better quality than the extra-heavy crude from Venezuela’s Orinoco belt and the tar sands from Canada’s Alberta province.

“The company is conducting in-depth evaluation of the economics of this play, with independent third-party economic advisory support.”

“[This is] a nice uplift on prospective resources, although investors will no doubt remain wary given the nature of the fluids at Jethro and Joe,” brokers Cantor said in a note.

Tullow operates the Orinduik block with a 60% stake, while Total and Eco Atlantic each hold 15% and Qatar Petroleum has the remaining 10%. It also has a minority stake in the adjacent Repsol-operated Kanuku block where the Carapa prospect is currently being drilled.