OilNOWLatest News and Information from the Oil and Gas sector in Guyana
More
FeaturedNewsRegional
Updated: July 4, 2021 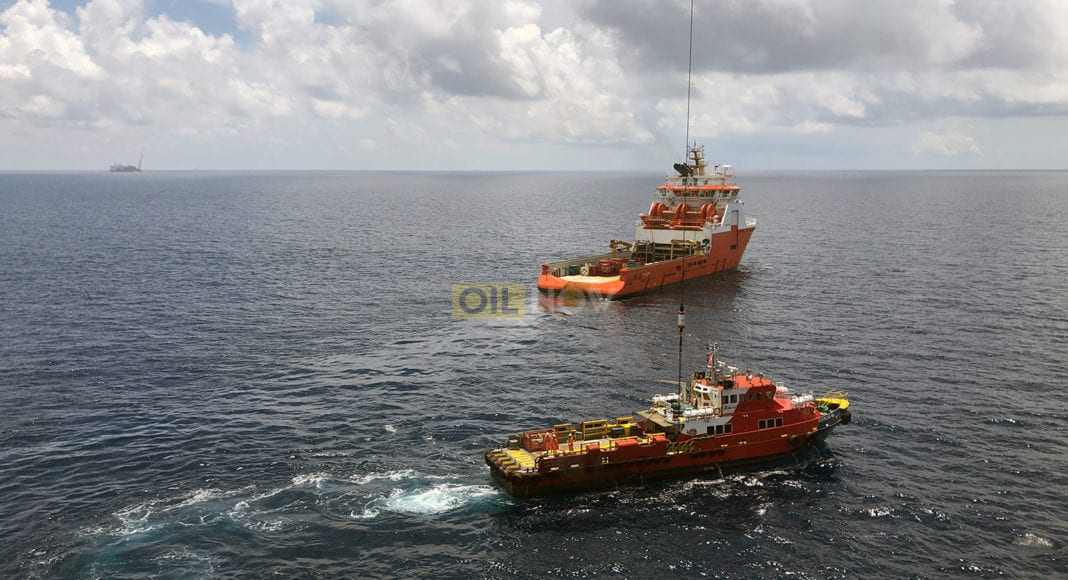 For the last decade no other frontier in the world has delivered the mega discoveries being made in the Guyana-Suriname Basin and from all indications, this is only the beginning. Experts say the basin contains over 20 billion barrels of oil equivalent resources with over 9 billion confirmed in Guyana and an estimated 1.9 billion so far in Suriname.

ExxonMobil and co-venturers Hess and CNOOC have made around 20 commercial discoveries at the prolific Stabroek Block in Guyana while TotalEnergies and Apache have made 4 at Suriname’s Block 58 and Petronas and ExxonMobil have made 1 at Block 52.

The U.S oil major is looking to make a final investment decision for its biggest project yet in Guyana – Yellowtail – by the second quarter of 2022 and anticipates start-up by 2025. The 250,000 bpd project will push total output in Guyana above 800,000 bpd when it comes online.

“We plan to submit the field development plan to the Government by October of this year with the aim to get a final investment decision, probably by the end of the second quarter of next year,” said Alistair Routledge, President of ExxonMobil Guyana.

Meanwhile, Suriname is gearing up for its first ever offshore development. President Chandrikapersad Santokhi confirmed in June that TotalEnergies and Apache will move forward with their final investment decision at Block 58 next year and move towards first oil by 2025.

“Our national oil company, Staatsolie, in collaboration with several international partners is responsible for the oil drilling and future drilling off the coast of Suriname and has received not only our trust and confidence, but also firm guidelines to fully support the fast track initiated by Total and Apache,” Mr. Santokhi said.

Total and Apache announced their first discovery at Maka Central-1 back in January 2020 and have gone on to make other discoveries on the block since then at Sapakara West-1, Kwaskwasi-1, and Keskesi East-1.

Block 58 comprises 1.4 million acres and offers significant potential beyond the discoveries made to date. Apache and Total have identified at least seven distinct play types and more than 50 prospects within the thermally mature play fairway.