OilNOWLatest News and Information from the Oil and Gas sector in Guyana
More
FeaturedNews
Updated: November 24, 2020 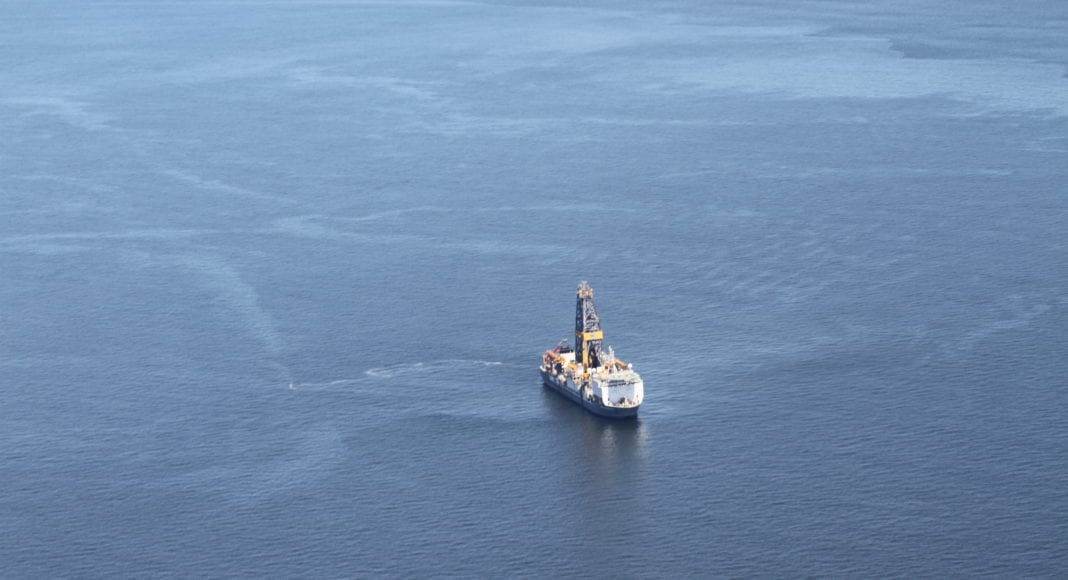 The deal reflects rising interest in Guyana, a small South American country of 750,000 whose oil discoveries are set to transform an economy dependent on agriculture and mining.

Five years ago, a consortium led by Exxon Mobil Corp struck oil off the Guyanese coast in the 6.6 million-acre (26,800 square kilometer) Stabroek block that has been shown to hold more than 8 billion barrels of recoverable oil and gas.

Cataleya, founded by Canadian and Guyanese businessmen with backgrounds in gold mining, holds a 25% stake in the Kaieteur block, a 3.3 million-acre area adjacent to Stabroek. Exxon holds a 35% stake in Kaieteur and is the block’s operator.

Mike Cawood, chief executive, and co-founder of Canada-registered Cataleya, declined to comment on the Elliott investment but said his shareholders come from Guyana, the Caribbean, the United States, Canada and Israel.

“We’ve got a large investor range,” he said.

The company will disclose details of its beneficial ownership later this year for Guyana’s next report to the Extractive Industries Transparency Initiative, a multinational standard-setting body, he said.

Guyana’s government has not held licensing rounds for new acreage recently. Elliott’s deal shows how companies with ownership stakes in existing blocks can provide investors with a means to gain exposure to future developments.

The investment puts Elliott, run by billionaire Paul Singer, in a consortium with U.S. producer Hess Corp, which owns a 15% stake in Kaieteur. Elliott, a shareholder in Hess, pushed for changes at Hess in 2013 and remained critical of the company’s management for years.

Elliott is well-known in Latin America for its use of litigation to enforce claims on defaulted Peruvian and Argentine bonds.

Cataleya was advised on the deal by boutique investment bank Hannam & Partners, according to one of the people.

The investment faced a setback this month when Exxon disclosed its first exploration well in Kaieteur, known as Tanager-1, had struck less lucrative heavy oil, and that the well was not financially viable on its own.

Exxon said it was still “evaluating the exploration potential” in the block.