OilNOWLatest News and Information from the Oil and Gas sector in Guyana
More
FeaturedNewsRegional
Updated: July 26, 2019

US allows Chevron to remain in Venezuela 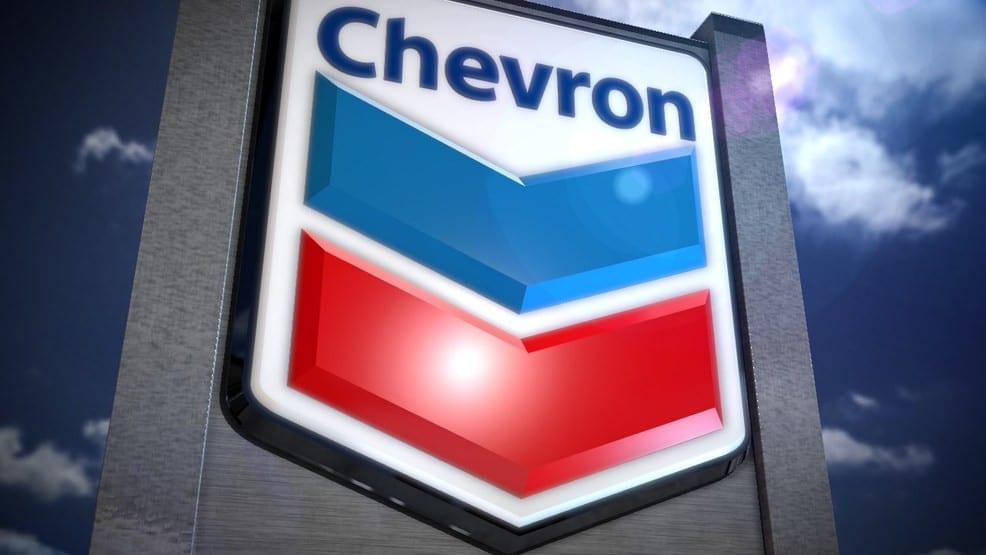 (Argus) The US will extend by three months Chevron’s exemption from sanctions targeting Venezuela’s oil sector.

Chevron and oil field service providers Halliburton, Schlumberger, Baker Hughes and Weatherford will have until 27 October to wind down business in Venezuela, the US Treasury Department said today. The current exemption was valid until 27 July.

Venezuela’s US-backed opposition has campaigned unsuccessfully for six months to unseat Venezuelan president Nicolas Maduro. US sanctions imposed in January on Venezuela’s national oil company, PdV, sought to cut the Maduro regime off from its principal source of cash.

The US halted exports of naphtha essential to Venezuela’s crude blending programs and reduced imports from the third-largest supplier of heavy crude to US refiners to zero in May. But the opposition has struggled to take meaningful control of key Venezuelan institutions over that time, and the US wrestled with how to further pressure the regime.

“We are trying to ensure that there are not wealth and resources that are getting into the pocket of Maduro and his cronies and flowing to the Cubans,” secretary of state Mike Pompeo said yesterday. “Where we make a decision on a license or a particular designation of an individual, those are all aimed to support the strategy, which is the ultimate beacon for our direction.”

Most if not all of the services companies have already left Venezuela, but Chevron is state-owned PdV’s main western partner. It owns a 30pc share in the PetroPiar crude upgrader, which PdV is converting into a blending facility. The company also holds 39.2pc and 25.2pc stakes, respectively, in the PetroBoscan and PetroIndependiente heavy oil ventures. The 400,000 b/d PetroIndependencia Orinoco extra-heavy crude joint venture, in which Chevron has a 34pc share, is in the early stages of development.

Chevron operates block 2 off eastern Venezuela with a 60pc interest. This contains the majority of the 10.25 Tcf (290bn m³) Loran-Manatee gas field straddling Venezuela’s maritime border with Trinidad and Tobago.

Maduro’s government threatened to seize Chevron’s assets if Washington did not extend its permission to operate in Venezuela.

The Venezuelan assets are a small part of Chevron’s global portfolio. Chevron’s combined net daily offtake in 2018 from the four joint ventures averaged 42,000 b/d of crude and 9mn cf/d of associated natural gas, according to the company. But the potential for future growth is huge, considering the Opec country’s abundant reserves and nearby markets. The assets would also position Chevron to play a key role in Venezuela’s future reconstruction.

The new deadline for Chevron will make October a critical month for the fate of the opposition campaign. In the same period, more than $900mn in principal and interest comes due on a closely watched PdV 2020 bond that is backed by shares in PdV’s US refining subsidiary Citgo — Venezuela’s most valuable state asset. The opposition paid $72mn in interest on the bond in May, using frozen PdV funds in the US that the Treasury Department released for this purpose. Now the opposition is hoping Treasury will grant permission to negotiate with bondholders to reschedule the looming principal payment.