US oil surges 16% as inventories reportedly rise less than expected 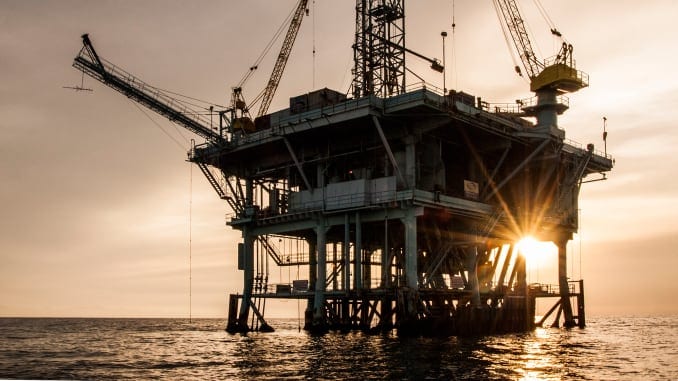 The surge higher came after data from the American Petroleum Institute showed Tuesday that U.S. crude inventories jumped by 10 million barrels in the week to April 24 — to 510 million barrels, according to Reuters. That was lower than analysts’ expectations of a build of 10.6 million barrels, Reuters reported.

Official data from the U.S. Energy Information Administration will be released at 10:30 a.m. ET.

“Overall, we need official announcements for cuts or economies reopening for prices to stabilize. Expect a lot of volatility and price swings either way in coming days as bullish and bearish traders weigh their hopes and fears in a market that is desperate to find something to hang on,” he added.

Oil prices swayed wildly on Tuesday between gains and losses as investors continue to keep an eye on depleting crude storage space amid a dearth in demand. The coronavirus pandemic, which has forced countries around the world to shut their economies temporarily as people are told to stay home, has reduced global demand for crude by as much as a third, according to some estimates.

In a note dated April 28, Moody’s Investors Service said it was reducing its near-term oil price assumptions for WTI as well as Brent.

“Exceptionally weak short-term prices will persist until production drops enough to ease the strain on storage facilities already operating at or close to full capacity,” said Elena Nadtotchi, vice president and senior credit officer at Moody’s. “Significant supply adjustments in due course should help to balance the market later in 2020, but the pace of the market’s rebalancing and rising oil prices will depend on demand recovery.”