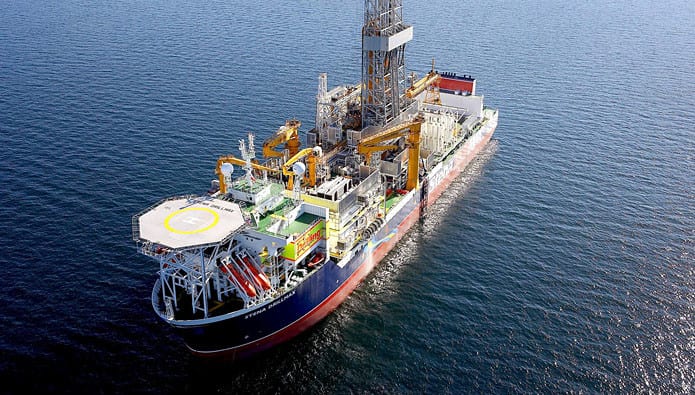 The Guyana government on Tuesday published a list of companies and individuals who are supplying goods and services in support of ExxonMobil operations in the South American country.

The list of 227 local suppliers which ExxonMobil and its contractors have been doing business with for the first quarter of 2018, was released by the Department of Public Information after it was provided to the Natural Resources Committee of the National Assembly last Friday.

The list consists of a mixture of small, medium and large-scale suppliers, a number of whom have been sub-contracted by ExxonMobil’s 24 main contractors such as Guyana Deep Water Operations Inc., Saipem, TechnipFMC, Bristow Helicopters International, Schlumberger, Guyana Shorebase Inc., among others.

Brasington said small and medium-scale suppliers such as those providing food, building rentals and transportation services all add up to reflect investments of millions of US dollars in the Guyanese economy on an annual basis. She said some 14 million US dollars would have been expended in Q1 2018 on services provided by the 227 local companies listed.

Many of the suppliers listed are providing services to the company’s main contractors and not necessarily to ExxonMobil directly.

Suppliers in Guyana looking to benefit from opportunities from the company’s operations are encouraged to register on the Centre for Local Business Development’s Supplier Registration Portal, where regular notices are placed inviting expressions of interest for a number of services.