OilNOWLatest News and Information from the Oil and Gas sector in Guyana
More
FeaturedNews
Updated: July 15, 2021

Use gas now instead of sitting around waiting on renewable projects, urges key energy official 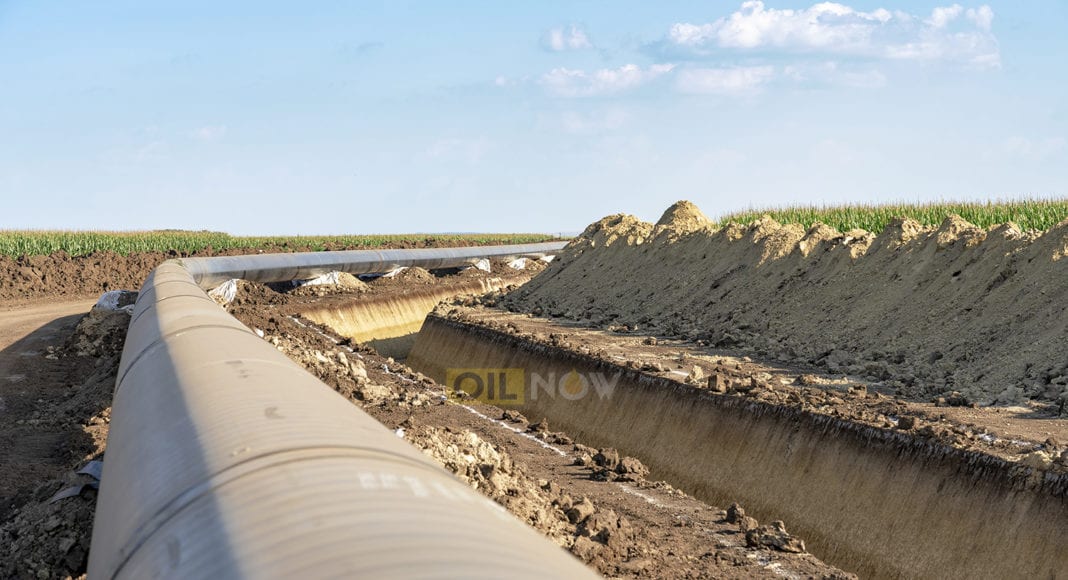 Until Guyana can bring on stream renewable energy projects like solar, hydro and wind, a key official in the region says it would be wise for the country to utilize its natural gas resources to support current needs.

During his first appearance on Kaieteur Radio’s Guyana’s Oil & You last week, Programme Manager of the Caribbean Community’s (CARICOM) Energy Unit Dr. Devon Gardner, pointed out that natural gas is far less polluting than fossil fuels and other resources countries utilize to operationalize their energy systems. He added that because of the less-polluting effects of natural gas as well as the predictable price it carries, Guyana should use this advantage to pursue renewable energy projects.

“Hydro-projects are not projects that you do overnight; it is one of the longest projects to develop. It requires a lot of studies; it requires a lot of environmental and social impact assessments and there is a lot of civil work that needs to be done. That’s probably five or six years. In the meantime, what do we do? Do we sit and wait for the hydro-project and use heavy fuel oil? No. You can use the gas until we can bring the hydropower project online,” he explained.

By the time hydropower comes online, Dr. Gardner indicated that there should be a growth in energy demand which could provide an opportunity for the natural gas plant to operate alongside the hydro project when required.

Against this backdrop, the official said, “This gives you that peak generation supply which kicks in whenever you have to maintain a hydro-turbine or something of that nature. It is not a case where the gas is no longer going to be relevant when the hydro project comes on stream, but the gas now becomes part of your flexible generation options in order to provide reliable power whenever required.”

Dr. Gardner went on to say that the gas also provides the opportunity to integrate some amount of solar energy into the power grid. Further to this, he pointed out that solar energy should not be a large project of choice and linked his reasoning for this to the variations in the weather.

“I would not be investing in 400mW or 500mW of solar, but you would want to do that for hydro. If you bring in smaller solar systems then you can do that very efficiently and very effectively,” Dr. Gardner stated.

This same principle applies to wind energy, the Unit Head noted.  He was keen to point out that without the natural gas in the energy system, countries might not be able to operate optimally. This may result in countries being forced to purchase lithium-Ion batteries, which rank amongst the most expensive batteries in the world.

In Guyana, ExxonMobil is moving forward with a gas-to-energy project that will utilize associated natural gas from the Liza field. The highly anticipated project is expected to last for at least 25 years. It is generally expected to have a positive effect on the economy of Guyana as a result of more affordable and reliable electricity, as well as increased local employment and opportunities for the growth and development of industries.