OilNOWLatest News and Information from the Oil and Gas sector in Guyana
More
FeaturedNews
Updated: March 1, 2022 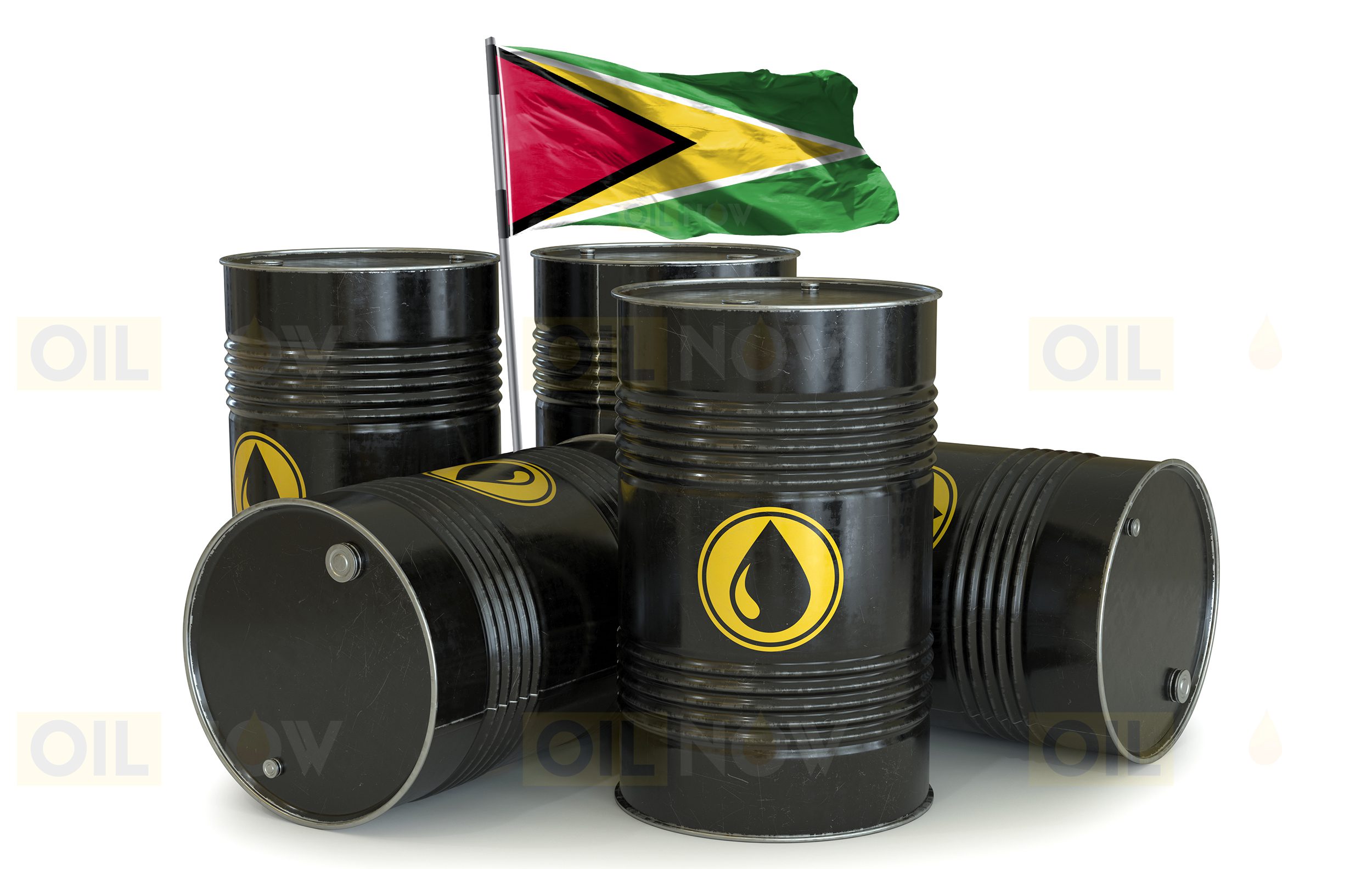 Lawmakers in Guyana approved the first withdrawal from the country’s Natural Resource Fund on February 10 allowing for US$607 million, all the revenue in the fund, to be removed. The first withdrawal, which amounts to about GY$126 billion, will be deposited into the consolidated fund, and will be used for budget support.

While some have criticized the move to clear the fund of all revenue in this first year of drawdowns, the government has maintained that this is necessary to ensure its national development agenda is executed.

Speaking on a local radio progrmme on Monday, Co-Director of Americas Market Intelligence energy practice, Arthur Deakin said such a move by authorities is not unusual and provides for much needed economic development.

“I think that makes sense—the use of a majority of the oil revenues in the first couple of years. It’s called frontloading, but it makes sense for an economy that’s developing and emerging like Guyana,” Deakin said on the Jumpstart morning show.

The government passed the NRF bill on December 29, paving the way for oil revenues to be allocated for major national development initiatives. Under the legislation, Guyana will be allowed to withdraw 100% of the first US$500 million of deposits from the previous fiscal year, 75% of the second, 50% of the third, 25% of the fourth, 5% of the fifth, and 3% of any amounts in excess of the first two US$500 million. The exception to these rules relates to cases of major natural disasters.

He said all of these things are very important to help accelerate the growth which the country is experiencing but cautioned against a prolonged high percentage of spending over multiple years.

“That will lead to overheating of the economy, it can lead to inflation…so as we see in the Sovereign Wealth Fund, as the years go by, that percentage that’s being used from the oil revenues starts declining. It’s a gradual decline and that’s a good sign…,” he stated.

Vice President Dr. Bharrat Jagdeo had said that the government will focus the oil wealth on building up the country’s infrastructure. The government ministry with responsibility for infrastructure was given the largest budget of all ministries for capital expenses – GY$88 billion. It will be used to build a large network of roads and bridges to open vast swathes of land for new communities to be built.