OilNOWLatest News and Information from the Oil and Gas sector in Guyana
More
FeaturedNewsRegional
Updated: April 19, 2018 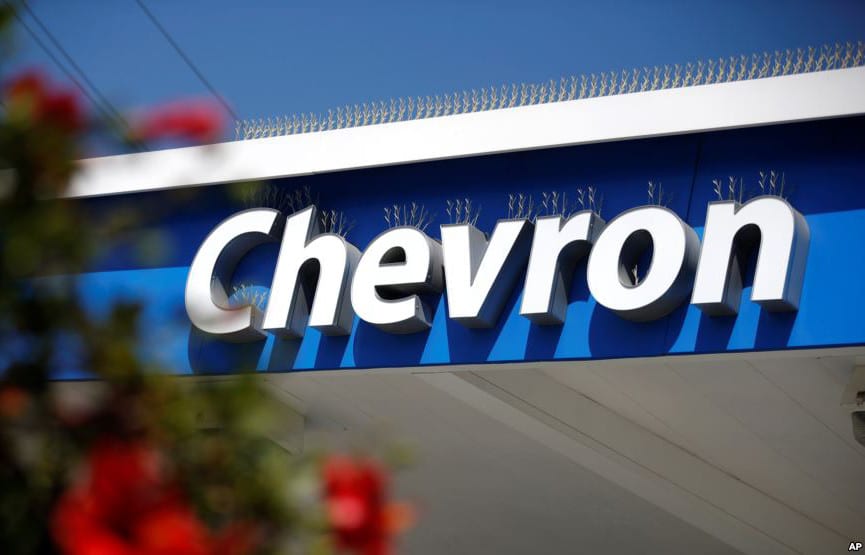 (Reuters) – Chevron Corp (CVX.N) said on Tuesday two of its executives were arrested in Venezuela, a rare move likely to spook foreign energy firms still operating in the OPEC nation stricken by hyperinflation, shortages and crime.

Venezuelan Sebin intelligence agents burst into the Petropiar joint venture’s office in the coastal city of Puerto La Cruz on Monday and arrested the two Venezuelan employees for alleged wrongdoing, a half-dozen sources with knowledge of the detentions told Reuters.

Venezuela’s Information Ministry and state-run company PDVSA did not respond to information requests about the detentions, which come amid a crackdown on alleged graft in the oil sector.

One of the detainees, Carlos Algarra, is a Venezuelan chemical engineer and expert in oil upgrading whom Chevron had brought in from its Argentina operations. The other, Rene Vasquez, is a procurement adviser, according to his LinkedIn profile.

The U.S. major confirmed the arrests, which are believed to be the first to affect a foreign oil company’s direct employees.

“Chevron Global Technology Services Company is aware that two of its Venezuelan-based employees have been arrested by local authorities,” Chevron said in a statement.

“We have contacted the local authorities to understand the basis of the detention and to ensure the safety and wellbeing of these employees. Our legal team is evaluating the situation and working towards the timely release of these employees.”

A Chevron spokeswoman declined to provide further details on the case or the status of its operations. The U.S. State Department did not immediately respond to a request for comment.

The executives were arrested after disagreements with their PDVSA counterparts over procurement processes, two of the sources said.

The arrests highlight risks for foreign firms in Venezuela. Some insiders say a fracturing ruling elite is using the purge to wage turf wars or settle scores.

“Oil industry companies would do well to be cautious and stop assuming that good relations with PDVSA can last forever due to a common interest in pumping oil,” said Raul Gallegos, associate director with the consultancy Control Risks.

“The level of corruption in PDVSA, especially under a military administration, can and will trump production logic.”

President Nicolas Maduro since last year has overseen the arrest of dozens of oil executives, including the former energy minister and PDVSA president.

Vowing a cleanup, many jailed executives have been replaced with soldiers, but PDVSA’s unpopular management has spurred a wave of resignations.