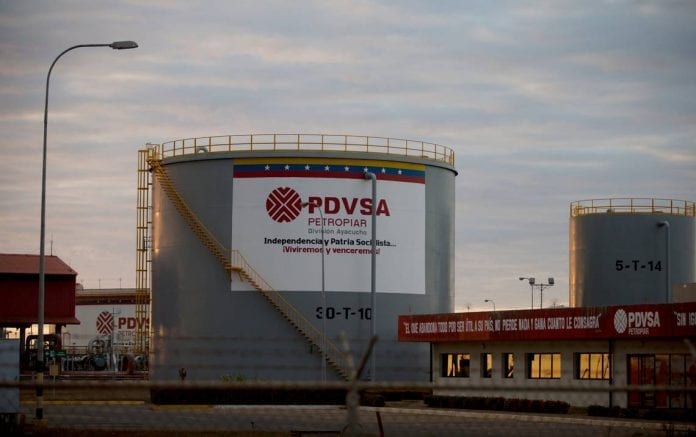 Venezuela, once Latin America’s largest oil exporter, ended 2018 with a whimper as overseas sales dropped to the lowest in nearly three decades, Bloomberg said in a January 2 report.

Home to the world’s biggest crude reserves, the country exported 1.245 million barrels a day last year, the lowest since 1990, as production tumbles amid an economic and humanitarian crisis. Financial sanctions imposed by the U.S. have further tightened the screws on Venezuela’s ailing economy, while creditors have sought seize its assets including oil cargoes and its prized Citgo refineries in the U.S.

Falling exports compound the pain, as oil is the country’s main source of revenue and bankrolls the regime of president Nicolas Maduro. The OPEC member’s crude production fell by more than half in the past five years to a daily average of 1.346 million barrels this year, according to OPEC secondary source data.

The country is also bracing for more sanctions, as the Trump administration is said to mull new actions against Venezuela by Jan. 10, when Maduro’s current term expires. Maduro faced criticism back in May, when he was re-elected in a vote derided as a shamo. (Bloomberg)