OilNOWLatest News and Information from the Oil and Gas sector in Guyana
More
FeaturedNews
Updated: September 27, 2021 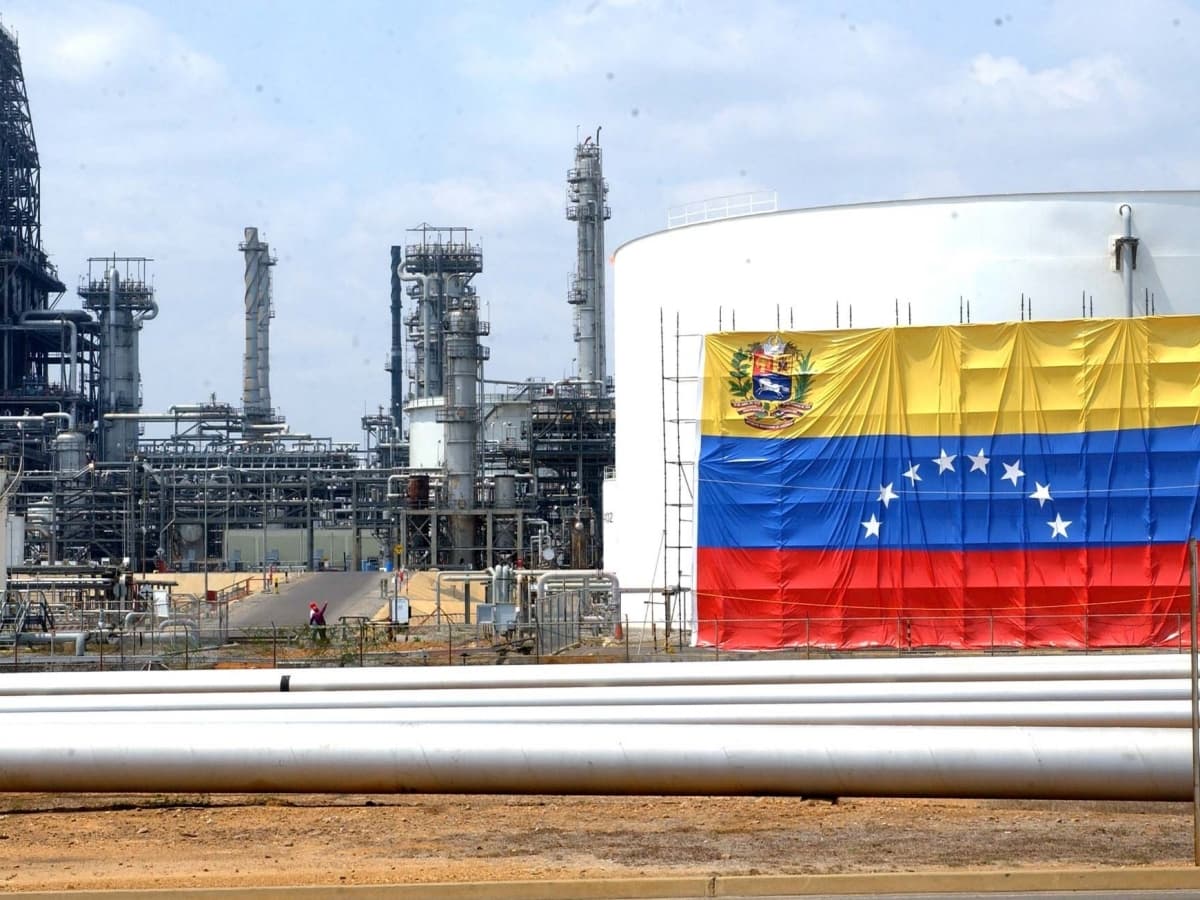 The workers at the Paraguana refining complex in Falcon state were held on Thursday by the intelligence police, known as DGCIM. They have been sent to Caracas, where they face a probe on a plan to attack the site, said Harold Guerrero, a lawyer for one of the detainees.

PDVSA, as the state-oil company is known, as well as the oil ministry, didn’t respond to a request for comment.

PDVSA’s Paraguana Refining Complex, which include the Amuay and Cardon refineries, is the main hub for gasoline supply in Venezuela. A lack of maintenance and investment over the years have decreased its production capacity to less than 10%, leading to huge fuel shortages in the once South American oil giant.

The workers, most of them mechanics at the complex, had been working on repairs at the Amuay refinery earlier in the day, according to people familiar with the situation, who declined to be identified because the information isn’t public. The repairs are often temporary due to the lack of proper equipment and parts, they added.

President Nicolas Maduro’s government had promised to double fuel supply by September, but Venezuelans are still lining up for hours and even days in most states outside Caracas due to PDVSA’s rationing of fuel. As the economy reopens from pandemic lockdowns, and as residents and businesses use more fuel, the government is pressing PDVSA managers to speed up fuel production at these refineries.