OilNOWLatest News and Information from the Oil and Gas sector in Guyana
More
FeaturedNews
Updated: February 4, 2021

VIEWPOINT: Myanmar coup and impact on oil and gas industry 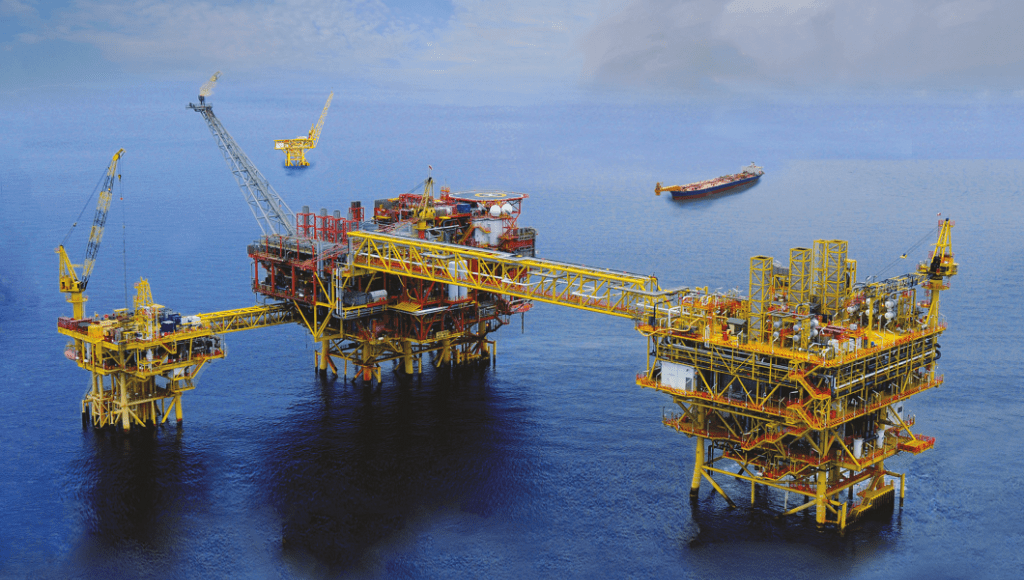 Following the military coup in Myanmar on Monday, February 1st, Wood Mackenzie and Verisk Maplecroft experts weigh in on what this means for the oil and gas industry.

Wood Mackenzie research associate Saloni Kapoor said: “We estimate that new upstream projects worth US$2 billion up until 2030 are yet to take final investment decision, including the A6 project which now risks further delay.

“Key developments such as PTTEP’s Block M9 (Zawtika) and Woodside’s Block A6 account for around 40% of the country’s expected supply until 2030. Incremental phases at Zawtika will provide upside to Myanmar’s energy mix, but if A6 does not progress as planned, an estimated 2 tcf of gas supply is threatened. This supply is critical to make up for declining volumes from legacy fields.

“The corporate landscape is dynamic. Five of the largest investors were to invest around US$2.5 billion in projects over the next five years. However, ESG risk exposure now adds downside risk here, in which case that landscape could change quickly if investor sentiment is dampened.”

Wood Mackenzie consulting director Mangesh Patankar said: “Several LNG regas projects in Myanmar, including the existing small-scale terminal operated by CNTIC VPower and the proposed large-scale integrated LNG-to-Power project at Mee Laung Gyaing, are Chinese led. We see less impact on these projects from the recent military coup, given China has always engaged with both the military and the Aung San Suu Kyi-led government.

“However, the Ahlone LNG-to-power project led by TTCL with Japanese partners and the Thilawa LNG-to-power project led by the Japanese consortium of Marubeni-Sumitomo-Mitsui, entailing a total investment cost of around US$ 2.7 billion could face delays. Additionally, incremental countermeasures from the US could also make it difficult for LNG suppliers and ship owners to conduct business with Myanmar entities, which could negatively impact LNG imports into the country.”

Verisk Maplecroft senior analyst Kaho Yu said: “We expect the US to restrict foreign assistance to Myanmar and impose new sanctions on those involved in the coup, particularly military officials and associated entities. Yet, additional sanctions will likely have limited impact because many relevant individuals and entities were already sanctioned by the Trump administration in 2019 over the Rohingya crisis. Instead, any new sanctions would make it harder for responsible companies adhering to international best practice to keep operating in Myanmar due to reputational and ESG considerations.

“China’s response reflects that it is taking a ‘wait and see’ approach towards the coup. Beijing has adopted a pragmatic approach towards Myanmar for decades and has been engaging both with the military and the Aung San Suu Kyi-led government. For Beijing, it does not matter who rules Myanmar, as long as those in power are not anti-China.

“Any tough counter-measures from the US, such as sanctions, would drive Myanmar ever closer to China. Once the political turmoil settles down, we expect China to resume efforts to integrate Myanmar into its economic orbit. The current political uncertainty will certainly lead to business disruption, but we expect Myanmar to remain a long-term destination for Chinese investment, particularly in the energy, mining and infrastructure sectors.”