Volume of gas, cost of bringing it to shore would determine economic feasibility 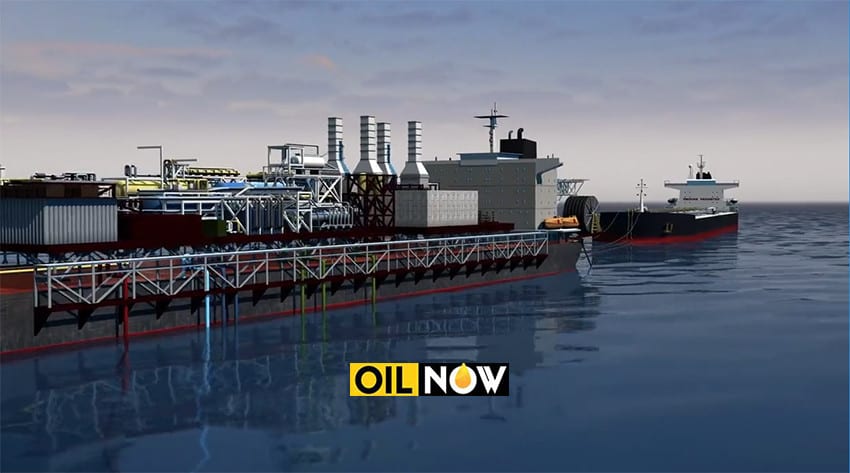 Without a comprehensive study being conducted to determine what the cost would be to bring natural gas to shore and the associated land based infrastructure required to facilitate this, any talk about its economic feasibility hinges on speculation.

A well-placed source familiar with discussions at the highest level of the Guyana government about the prospect of bringing natural gas to shore told OilNOW that while on the surface such a move seems practical and promises to be highly beneficial to the South American country, a number of specifics are yet to be worked out.

The source said in the first instance, it has to be determined what the exact volume of natural gas under consideration is and if commercializing it would be a profitable venture. Other costs, such as the infrastructure required on land to make such an undertaking possible have not yet been worked out, although there have been discussions about possible site locations.

“Without having a clear understanding of the investment required, environmental impacts and a number of associated costs, it would be difficult to definitively pronounce on the feasibility of such a venture. How can you determine something is economically feasible or not, without having an idea of what it would cost to undertake and produce it?” the source questioned.

Industry analyst Wood Mackenzie has said the lack of infrastructure and a visible marketization plan for commercializing gas from Guyana’s oil fields means re-injection is the likely scenario in the foreseeable future.

US oil major ExxonMobil, the operator in the 6.6 million acres Stabroek Block where all the oil to date has been found, has said it recognizes the importance of natural gas to the Guyanese economy.  ExxonMobil Guyana Commercial Manager, Peter Dillon, told a private sector forum in March that the company is in discussions to see if limited volumes of associated natural gas can be commercialized from Liza Phase 1.

The primary benefit of bringing gas to shore for the country of 770,000 people would be the generation of cheap electricity.  The use of imported fuel oil together with a faulty transmission and distribution network, make the cost of power prohibitive and unreliable.

While the economic viability is yet to be clearly determined, ExxonMobil Guyana Country Manager, Rod Henson, has told OilNOW that based on investigations, diverting natural gas to shore is technically feasible. Henson acknowledged that the ability to provide more affordable electricity with the use of natural gas could serve to significantly benefit the country as a whole.