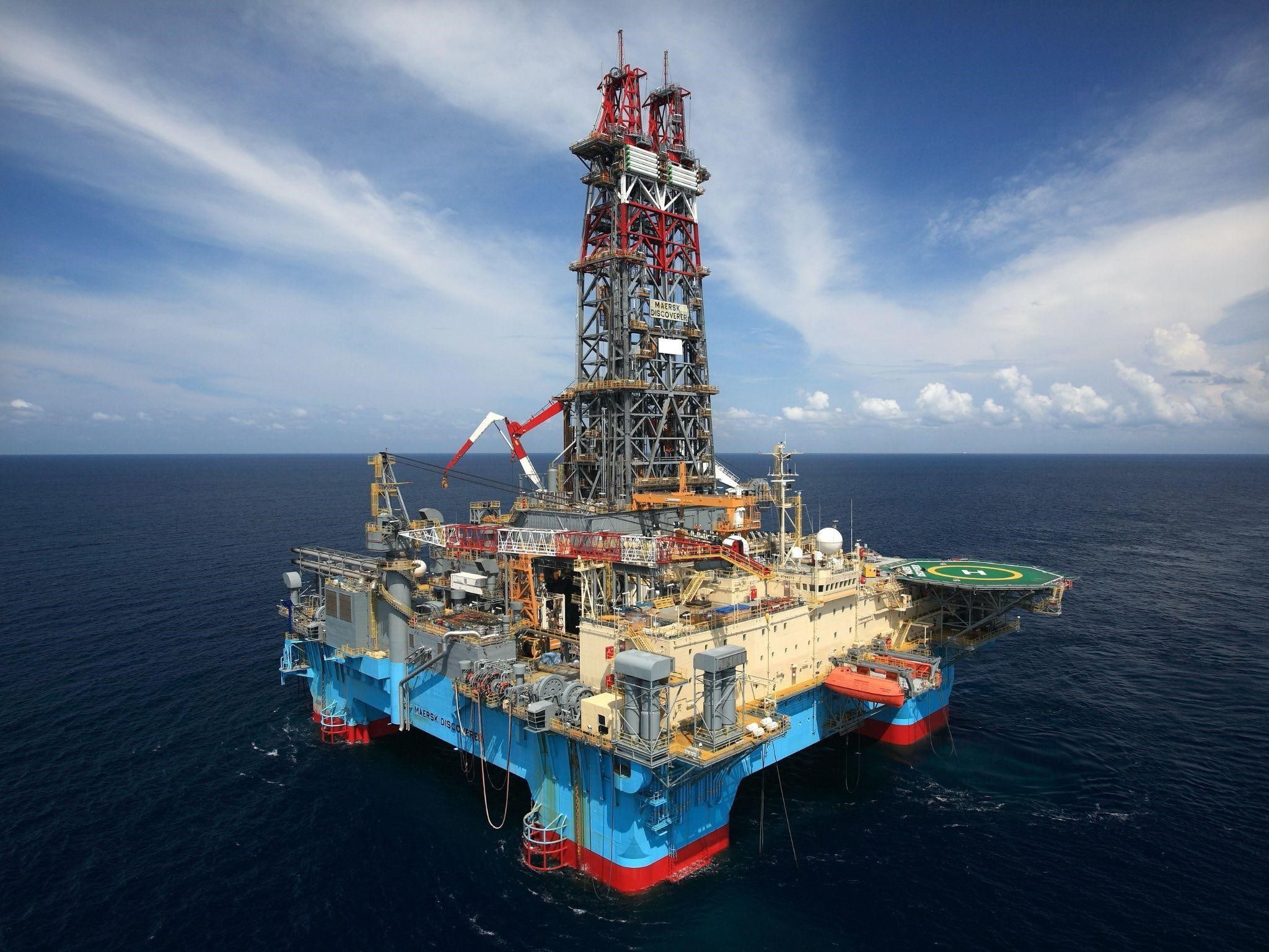 CGX Energy’s discovery at the Kawa-1 well has ignited hopes of success in the Wei-1 well.

CGX and its partner on the Corentyne Block, Frontera, said the detailed seismic and lithological analysis captured from the Kawa-1 find thus far hiked the chance of success at Wei-1 from 29% to 56%.

The Wei-1 prospect is located approximately 14 kilometres (km) northwest of the Kawa-1 exploration well in the Corentyne block, 200 kilometres offshore from Georgetown, Guyana.

According to Frontera’s Head of Exploration, Regan Palsgrove, the companies are confident about the Wei-1 well prospect.

The Kawa-1 well was drilled in water depth of approximately 355 metres (1,174 ft) to a total depth of 21,578 feet (6,577 metres) in the northern portion of the Corentyne block. The well discovered light oil in the Santonian and Coniacian and gas condensate in the Maastrichtian and Campanian plays.

On the other hand, the Wei-1 exploration well will be drilled in water depth of approximately 1,912 feet (583 metres) to a targeted total depth of 20,500 (6,248 metres) and will target Campanian and Santonian aged stacked channels in a western channel complex in the northern section of the Corentyne block.

This is expected to be done by mid-2022 and the data obtained from both the Kawa-1 and Wei-1 exploration wells will inform future activities and potential development decisions, CGX and Frontera said.

CGX is the operator of the Corentyne block with a 67 percent stake. Frontera holds the remaining 33 percent.