OilNOWLatest News and Information from the Oil and Gas sector in Guyana
More
FeaturedOpinions
Updated: September 20, 2022

What can gas reserves do for agribusiness in Guyana? 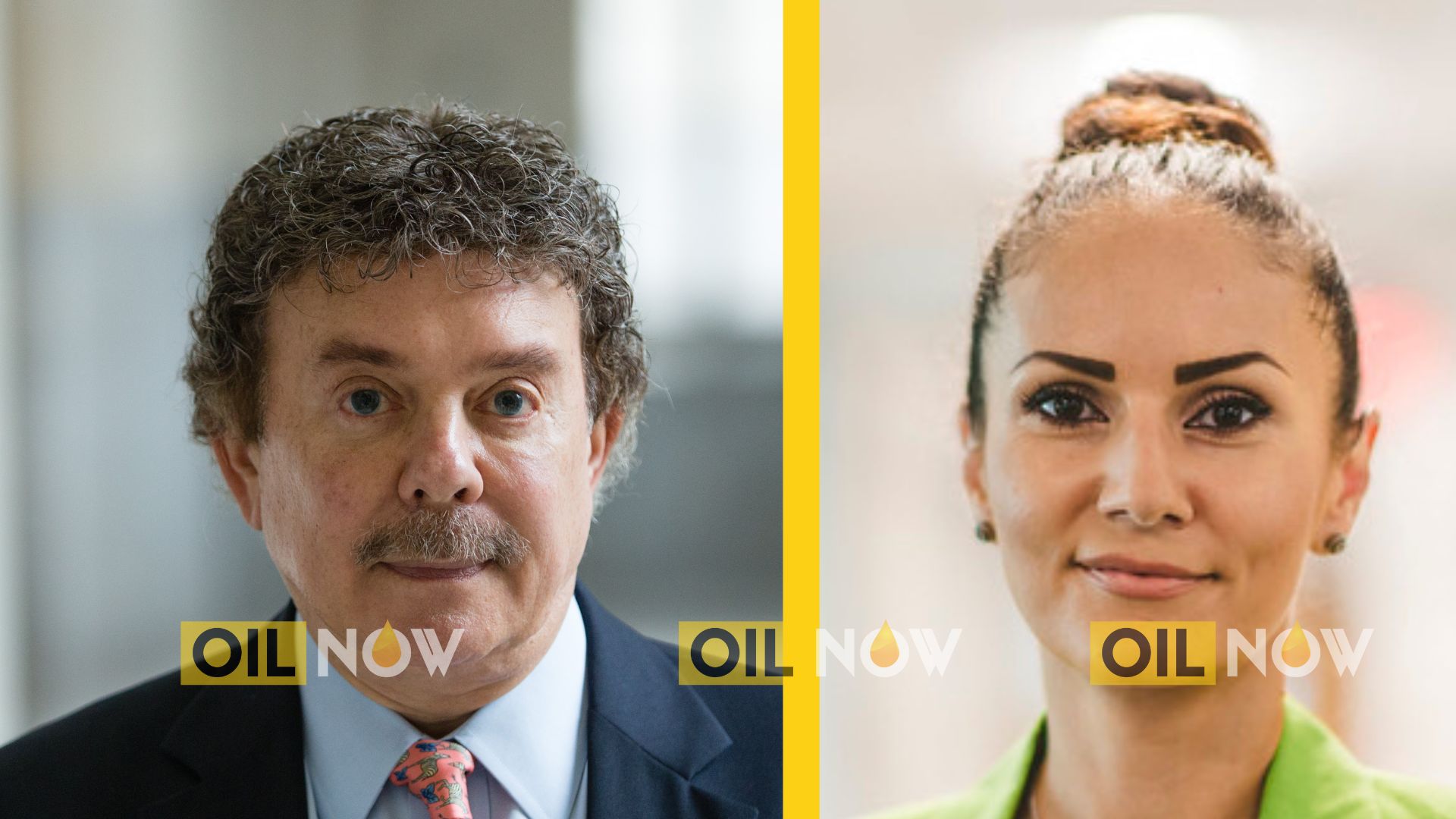 The Guyanese economy has been known for quite a long time for a traditional economic system, in which most of the population was engaged in agricultural activities. As late as 1991, about 32% of the labour force was employed in agriculture, according to the World Bank. Coupled with extraction activities (mining of gold and diamonds), agriculture has been accounting for about 70%-75% of export earnings and contributing about 17% to the nation’s Gross Domestic Product (GDP). During the mid-60s, sugarcane and sugar production was referred to as “King”, being the primary source of foreign exchange and the second largest employer. However, the challenges in the global trading environment such as the reduction of guaranteed prices of the commodities and higher competition caused Guyanese sugar (and rice) exports to be more expensive and less competitive. The internal turmoil surrounding the sector’s nationalisation, followed by strikes, contributed to the lack of labour and increased the costs of operations, ending up in large public debts. As of today, sugar production is half of what it was in the 70s and 80s.

In the search to achieve a global competitive advantage in agriculture, the primary question becomes: What is needed to resuscitate Guyanese agriculture?

The answer was revealed in 2015 with oil discoveries in Guyana’s waters. The oil export revenue is expected to exceed US$1 billion this year, and a projected 56% GDP growth will position Guyana as the world’s fastest-growing economy for the third year in a row. As oil exports take over, representing 69.1% of total exports in 2021, these reserves can be exactly what the agriculture industry needs.

Modern agriculture heavily relies on fossil fuels; and Guyana’s agricultural competitiveness is directly dependent on access to fossil fuel resources and their price.  The abundance of oil reserves in Guyana can help “kill two birds with one stone”, so to speak. That means fueling its own agricultural production and processing activities directly through efforts like the gas-to-power project—which is set to cut electricity prices in half by 2025—and by injecting oil money directly into the economy’s diversification where agriculture remains a forte, by developing new agri-business sectors.

As for Guyana fueling agriculture with its own oil, the food industry is a perfect example as it consumes about 30% of global available energy. Vast amounts of oil and gas are used for powering heavy equipment, processing food, refrigeration, packaging, and transportation to the manufacturing of chemical inputs such as fertilisers and pesticides. Crop cultivation and animal rearing are the most energy-consuming in the food production chain (about 33%), while industrial processing with logistics and packaging accounts for about 70% of total energy use in food systems.

Cheaper and readily available energy at all stages of food production is crucial to lower the operational costs and help position Guyanese products as price-competitive in the global market, especially with the current energy price crisis and food supply disruptions. Guyana currently suffers from some of the highest electricity costs in the region, largely due to the high cost of imported fuel oil that will now be replaced by domestic natural gas.

In addition, fossil fuels are essential in the construction and repair of equipment and infrastructure needed to facilitate this industry, including farm machinery, processing facilities, storage, ships, trucks, and roads. Guyana is also facing more systemic risk to its agricultural industry. Most of the traditionally productive sugar farming areas are at or below sea level and coastal flooding and storm defenses are desperately in need of repair and expansion as the dangers from climate change increase. Investing oil revenues in this kind of resilience will be critical to preserving a healthy agriculture sector.

In terms of injecting oil revenues into agricultural innovation and diversification, increasing the production of one of Guyana’s most mature agricultural products, sugarcane, can have a boomerang effect, as in the case of Brazil–the number one producer and exporter of sugarcane in the world.  Brazil currently supplies about 20% of global production and more than 40% of world exports, employing about 1.09 million people in the sector and bringing a revenue of about US$43.8 billion every year. Investing in sugarcane production can open the door to a non-traditional agriculture sector for Guyana, which is beginning to show high growth potential, the agro-processing products, such as sugarcane molasses. Following Brazil’s case, sugarcane molasses, which is biomass, can be used for ethanol production. Ethanol is a comparatively sustainable fuel, with direct emissions up to 90% lower than those of gasoline or diesel. Brazil is the world’s largest sugarcane ethanol producer and home to the world’s largest fleet of cars that use ethanol derived from sugarcane as an alternative fuel to fossil fuels. Sugarcane ethanol production can serve as the next level for Guyana to fuel its economy in a cleaner and more sustainable way, lessening the dependence on oil and gas and aligning its activities with the global efforts of reducing its carbon footprint.

Agriculture development in Guyana clearly should be viewed as a priority, due to the multitude of opportunities for expansion and growth that it brings. Thanks to the country’s proximity to the large markets: CARICOM and the United States; its geographical, climacteric, and cultural advantages in the agrarian sector, investment in agriculture becomes an ideal destination for foreign investments as well and can concomitantly spur other industries as a result, such as manufacturing and services.

The oil revenues used as investments in production, facilities, quality assurance, and processing, and non-traditional agriculture such as prepared food (jellies, jams, coconut milk etc.), can become an engine of export growth for Guyana. The seafood and fishery industries, due to the country’s long coastal Atlantic area with an extensive network of rivers, alongside Guyana’s Savannahs with a favourable environment for medium to large–scale cattle raising, can all serve as an agricultural accelerator for positive long-term economic growth, post its oil era.

The agri-business potential of Guyana is enormous. It’s up to the public and private sectors to mobilise, cooperate and collaborate to achieve the success all are striving to achieve.

Jerry Haar is a professor of international business at Florida International University and a global fellow of the Woodrow Wilson International Center for Scholars in Washington, D.C.