OilNOWLatest News and Information from the Oil and Gas sector in Guyana
More
FeaturedNews
Updated: September 27, 2018 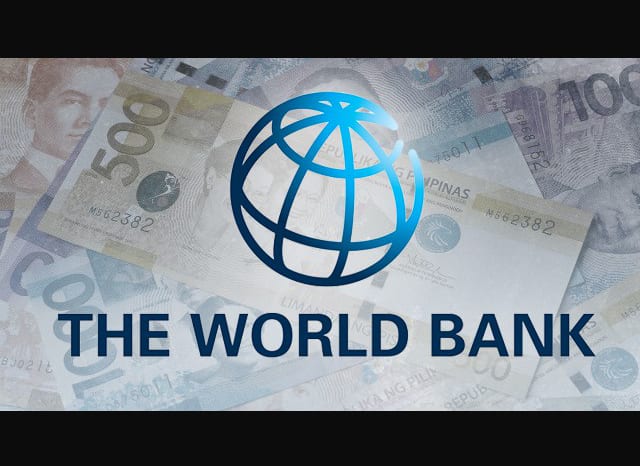 Guyana’s Opposition Leader, Bharrat Jagdeo, had suggested that the Government should consider hiring external experts to audit the pre-production cost incurred by ExxonMobil in its operations offshore, particularly since the Guyana Revenue Authority (GRA) is already overburdened with work.

In response, Commissioner General of the GRA, Godfrey Statia, said, “He is both right and wrong because we have begun to look at first oil from the time I came here in 2016. Training has begun since then. It is just that we were waiting on the ideal time within which to begin the audit.”

Statia was speaking to media operatives on Wednesday on the sidelines of an event at the Regency Suites, Hadfield Street, Georgetown.

He reminded that throughout this process, the GRA has been consulting with international agencies such as the World Bank.

He added that “The World Bank is going to provide funding for us to work along with an external firm so as to expedite the audit.”

Earlier this year, the World Bank approved a US$35 million Development Policy Credit to Guyana. This sum is expected to support Guyana’s efforts to strengthen financial sector development and fiscal management.

This is intended to better prepare the country to benefit fully from the revenues expected from the emerging oil and gas sector.