The World Bank won’t back oil and gas – what now? 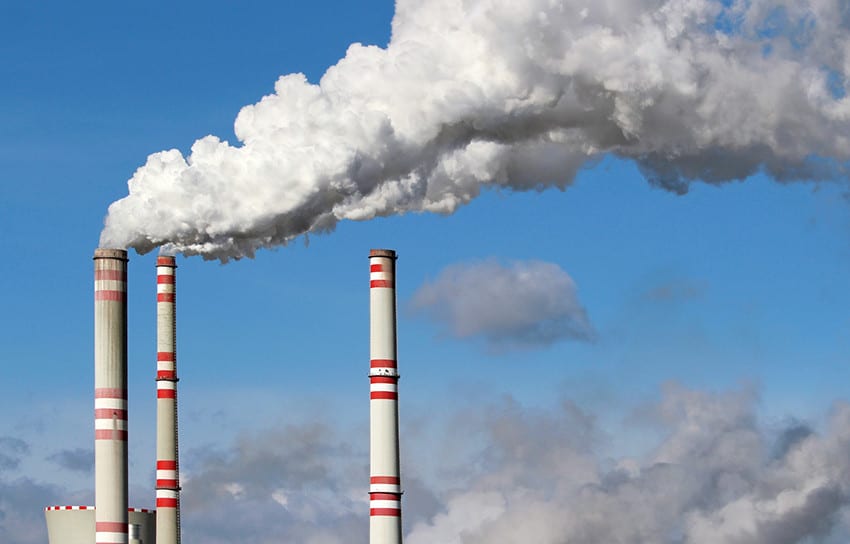 (Chatham House) At the One Planet Summit in Paris last week, the World Bank Group announced that, from 2019, it will no longer finance upstream oil and gas. This reflects the Bank’s decision to realign its development assistance with climate commitments. But how does this square with the priorities of those countries that want to use their fossil fuels to drive economic growth and improve access to energy? And can it meaningfully affect CO2 emissions, when alternative sources of investment and assistance are still available for oil and gas development?

Between 2000 and 2015, around $4.8 billion of official development assistance went to upstream oil and gas development, and $22.2 billion to (often-linked) thermal power generation. Generally, this was delivered alongside programs of technical assistance and capacity building, initiatives on ‘good governance’ and transparency, and increasingly, support for linked energy projects and economic activities.

These sums are small in relation to the wider aid budget and accelerating climate finance; but they help ‘de-risk’ and thus leverage large sums of private finance into the oil and gas sector – and therefore carry disproportionate influence over a country’s political and economic direction.

The high commodity prices of the late 2000s supported the idea that well-managed fossil fuel development could present a ‘transformative opportunity’ for developing countries, and a chance to ‘graduate from aid’. Development banks and donor countries often took an optimistic view of what fossil fuels could deliver, sometimes reinforcing the industry’s case for rapid development and expectations of the benefits it would bring.

Many countries are now revising those expectations in light of price collapses and subsequent national debt. Several established producers including Norway and Saudi Arabia are already preparing for the effects of global energy decarbonization on their export markets. Yet for emerging producers, such as Guyana or Tanzania, the concepts of unburnable carbon and stranded assets do not sit well with the sovereign right to develop resources, particularly in post-colonial contexts.

Nor does a call to ‘keep it in the ground’ seem fair. Lower income countries have every right to increase their emissions, given their negligible historical responsibility for climate change and their urgent need for development. However, oil and gas projects and linked large-scale thermal power infrastructure last for decades. Can new investments of this kind meet development needs competitively, when the costs of renewable energy, storage technologies and smart systems are falling so rapidly?

Growing awareness of climate impacts and international commitments to cut greenhouse gas emissions are not new challenges for assistance and advice to the oil and gas sector. Back in 2003, the World Bank’s Extractives Industries Review recommended that it cease coal investment immediately, and phase out oil investment by 2008, in line with the Kyoto protocol. The Review also urged the Bank to consider the negative impacts of fossil fuels on climate, and in turn on agriculture and food production.

Since then, internal and external reviews have urged development banks and donors to integrate climate considerations into assistance to the sector. These efforts were generally limited to ‘greening’ oil and gas activity, for instance by enhancing efficiency and eliminating the flaring of associated gas. Rarely have they addressed the wider carbon risks that upstream decisions can lock in, from reliance on vulnerable export revenues, to the development of domestic refinery capacity, thermal power infrastructure, and fossil-fuel fed industries such as cement, fertilizers and petrochemicals.

As a result, development banks and donors have sent inconsistent messages on new fossil fuel development. Since 2013, this has typically translated into no support for coal, active support for gas as a ‘transitional fuel’, and ambiguity around oil. The Bank’s latest announcement does not change its position on thermal power generation, although the accompanying decision to apply carbon pricing in much of its economic analysis may do so.

To some extent, conflicting interests amongst their members and the ‘ask’ from less developed countries have constrained the choices of development banks and donors. Oil and gas assistance works separately from programs for climate and green growth, and engages with different ministries and country groups. It also tends to focus on ‘how to do it right’ rather than whether to do it at all – after all, new sources of finance from Asia have proved ready and willing to fill any gaps.

The World Bank’s announcement marks a turning point. Others are already making practical inroads. Among others, the European Bank for Reconstruction and Development has begun analyzing the fiscal risks of low carbon transition in partner countries that export oil and gas. And the African Development Bank is considering how best to assist fossil fuel producers with climate-resilient growth and with implementing their nationally determined contributions (NDCs) under the Paris Agreement.

Our experience suggests that demand from developing countries for these kinds of assistance is growing, even from their national oil companies. Development banks and donors, old and new, must now work together to reform development assistance to countries with oil and gas in a way that enables them to effectively manage carbon risk, and benefit from green growth opportunities.