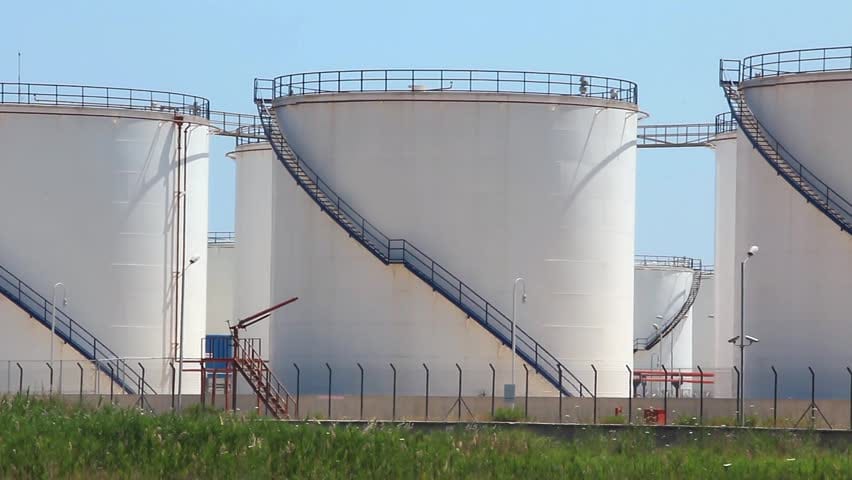 If OPEC does not act, lack of storage will begin to force shut-in of crude oil production at some locations around the world since oil demand will be unlikely to recover substantially in the coming weeks, according to a new report from the Council on Foreign Relations.

The distribution of remaining storage for crude oil is not equally distributed around the world. According to Cornerstone Macro, most of the available large-scale storage capacity for crude oil is located in just five places: the United States, China, Europe, Japan, and South Korea. The United States and Canada still have a combined 380 million barrels of tanks available for oil storage.

According to the Council on Foreign Relations, some oil producers have already announced production shut-in based on low oil prices, including Brazil (200,000 b/d), Chad, and Canadian oil sands producer Suncor, which has already shuttered a portion of its oil sand mining operations at Fort Hills.

Russia’s lower natural gas sales to a struggling European economy almost certainly means a drop in its high condensate production, which was the focus of concern at the December OPEC meeting. Limitation of storage along some of Russia’s export routes are also likely to curtail oil production soon if it cannot gain access to storage from other places. Certain Texas oil pipeline operators are already warning smaller U.S. fracking firms that they may have to turn away their oil by the end of May for companies that do not have existing long-range contracts.

The Council on Foreign Relations says all of the above developments mean that, soon, the determinant of whose production gets curtailed could become a function of access to storage, not oil prices or the cost of production, if a market stability deal fails to materialize. That raises some tricky questions because not all oil fields are geologically alike, and some are easier to close and restore later than others. The nature of how naturally-derived or manufactured pressure drives the oil out of the ground is key to whether turning off an oil field means permanent damage that could result in a loss of productive reserves or not.

Saudi Arabia has decades of experience in mothballing and restoring oil field capacity, though occasionally with some difficulties. U.S. shale is uniquely resilient as the pressure for production comes from the artificial means of hydraulic fracturing which can be turned off and on easily. It is impossible to destroy U.S. shale reserves since there is no natural pressure that has to carefully be maintained.  Any time the capital, equipment, and workers are there to produce it, it can be restored quickly in a matter of days or months.

The Council on Foreign Relations said the ongoing crisis in Venezuela has already resulted in some of its smaller oil fields being damaged in ways that the remaining reserves are likely lost forever.

In Guyana, Rystad Energy said it does not expect ExxonMobil, operator at the 6.6 million acres Stabroek Block, to halt production at its Liza Phase 1 Development. “Given that the FPSO is lease which accounts for almost 30-40% of the overall production costs, we do not see Exxon turning off the taps provided there are available export tankers and buyers in this over supplied market,” Schreiner Parker, Rystad Energy’s Vice President for Latin America and the Caribbean, told OilNOW.

The looming shortage of remaining storage means the stakes are high for a major agreement among the world’s largest oil producers to throttle back in order to prevent global storage from filling to excess.

The Council on Foreign Relations said it also means that oil production reductions are inevitable, if only because some producers will be thwarted by lack of places to store their oil.