OilNOWLatest News and Information from the Oil and Gas sector in Guyana
More
FeaturedNews
Updated: June 19, 2022

Guyana is number 17 for largest oil reserves in the world 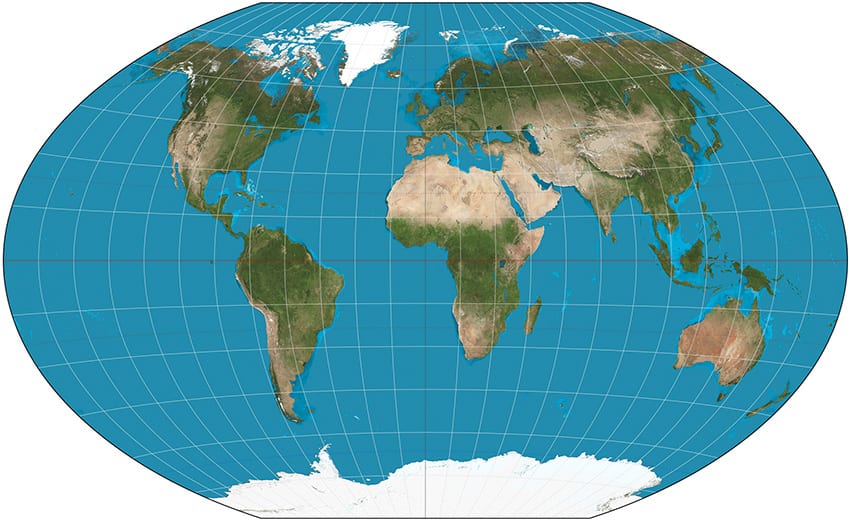 Proven oil reserves are those that have a reasonable certainty of being recoverable under existing economic conditions with existing technology.

The new oil producing South American country of Guyana now has around 11 billion barrels of oil equivalent. These resources have been discovered by ExxonMobil in a series of unprecedented discoveries made since 2015.

U.S. oil reserves soared to new heights in recent years due to increased usage of unconventional drilling methods that enable extraction of more shale oil and gas than was previously possible. As a result of these, especially fracking and horizontal drilling, U.S. reserves surpassed 36 billion barrels in 2012 for the first time since 1975. Still, proven U.S. oil reserves are but a fraction of the reserves of the global petroleum leaders such as Venezuela, Saudi Arabia and Canada.

Although Libya has more reserves, there were 37.2 billion barrels of proven oil reserves in Nigeria, ranking the country as the largest oil producer in Africa and the 10th largest in the world. At current rates this would be 45 years of supply if no new oil was found. Pipeline vandalism, kidnappings, and militant takeover of oil facilities have reduced production. The Oil industry accounts for about 14% of Nigeria’s economy.

Libya has the largest oil reserves in Africa, and the tenth largest globally. It has the potential to have a greater reserve of fossil fuel than we currently know of, as it remains largely unexplored as a result of past sanctions against foreign oil companies. Libyan oil accounted for 98% of government revenue in 2012 but, due to recent political instability, Libya’s power as an oil producer has been significantly hampered. Eventually it is expected that untapped oil reserves will foster more economic investment as the political situation stabilizes.

The United Arab Emirates (UAE) sources most of its oil from the Zakum field, which has an estimated 66 billion barrels, making it the third largest oil field in the region, behind only Ghawar Field (Saudi Arabia) and Burgan Field (Kuwait. Roughly 40 per cent of the country’s GDP is based on oil and gas output and, since its discovery there in 1958, has enabled the UAE to become a modern state with a high standard of living.

Russia is a country filled with natural resources for energy use, most notably the country’s massive oil reserves under the vast Siberian plains. Russian oil output fell considerably after the collapse of the former Soviet Union, but the country has revamped production in the past few years. The nation may further boost its reserves of oil and gas in the future as exploration continues beneath its holdings of arctic waters and ice.

To be such a small country in terms of land area, Kuwait holds more than a fair share of the world’s petroleum oil reserves. Over 5 bbl of reserves lie within the Saudi-Kuwaiti neutral zone which Kuwait shares with Saudi Arabia, while over 70 billion barrels of Kuwaiti oil are in the Burgan field, the second largest oil field in the world.

Despite shaky political situations in its recent history, the country of Iraq sits upon some of the world’s largest proven reserves of petroleum crude oil. As a matter of fact, owing to the civil unrest and military occupations which have characterized the national scene over the last few decades, it was not possible to do any meaningful exploration of the Iraq’s oil reserves. As a result, even the data used to determine Iraq’s global oil holdings ranking is at least three decades old and based on 2D seismic surveys. Nevertheless, a period of relative calm over the last couple of years has given increased hope for developing the country’s oil infrastructure.

Iran has close to 160 billion barrels of proven oil reserves, making it considerably wealthy in terms of global oil resources. When looking at the most easily accessible reserves (excluding many of the unconventional, difficult-to-extract reserves in Canada), Iran fall right behind behind Venezuela and the Kingdom of Saudi Arabia.

Oil in Iran was first produced in 1908 and, at its current rate of extraction, Iran’s oil will last close to 100 years more. Unlike Saudi oil, which is spread throughout a few huge and very rich oil fields, Iranian oil is found in close to 150 hydrocarbon fields, many of which have both petroleum crude oil and natural gas.

By the end of 2014, Canada had about 172.9 billion barrels of proven oil reserves, of which the most significant proportion is in the form of oil sands deposits in the province of Alberta. Furthermore, most of the country’s conventionally accessible oil reserves are to be found located in Alberta.

As extracting oil from the vast majority of Canada’s oil reserves is a labor and capital-intensive process, production tends to come in sporadic bursts rather than steady streams. Oil companies therefore begin by extracting lower density, higher value oils first, and directing their efforts into extracting crude deposits only in times of high commodity prices.

The Kingdom of Saudi Arabia has for many decades been viewed as the modern state most iconic of oils equation to opulence and influence in global politics. Due to this schema, other than industry insiders in the energy sector, most are shocked to learn that Saudi Arabia is no longer the world’s leader in terms of oil reserves.

While the Saudis’ 267 bbl of proven oil reserves are marginally smaller than those of Venezuela, all of Saudi oil is in conventionally accessible oil wells within large oil fields. Moreover, Saudi Arabia’s reserves are considered to comprise a fifth of the entire globe’s conventional reserves. There are many who also believe that, with further exploration, Saudi Arabia will surpass Venezuela at the top of the proven oil holdings charts. For example, the US Geological Survey estimates that there are well over 100 bbl lying undiscovered beneath the arid sands of Saudi deserts.

With over 298 bbl of proven reserves, Venezuela is recognized as the country with the highest volume of proven oil reserves in the world today. This has been a rather recent distinction as, until the turn of the last decade, Saudi Arabia held that place by quite some distance.

Venezuela vaulted itself to the top of the standings with the discovery of huge reserves of oil sands deposits, similar to those in Canada. However, Venezuela still boasts plenty of conventional oil deposits. Venezuela’s Orinoco tar sands are significantly less viscous than Canada’s, so the oil sands there can be extracted using conventional oil extraction methods, giving it a considerable advantage over the Northern American rival in terms of capital requirements and extractions costs.