OilNOWLatest News and Information from the Oil and Gas sector in Guyana
More
News
Updated: January 25, 2018 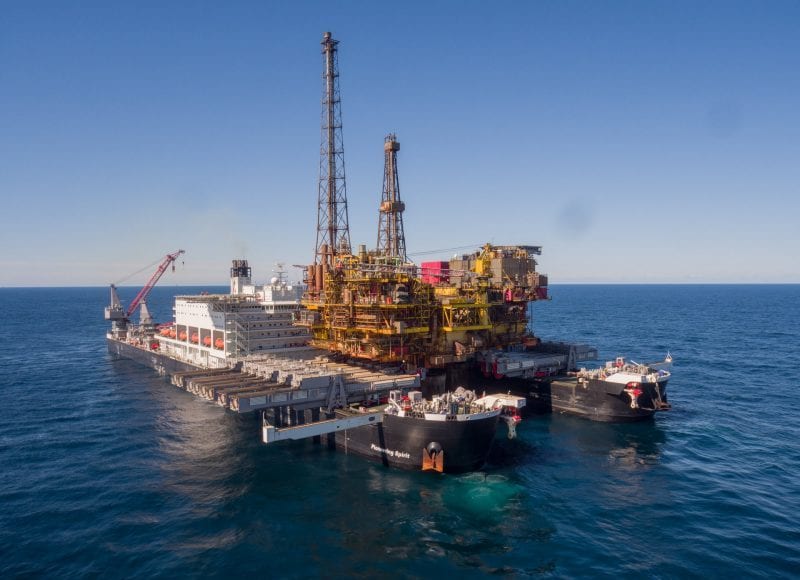 From production vessels tapping Brazil’s deep-water reserves to pipes connecting rigs to underwater wells in China, the number of ventures delayed since the oil crash that finally got approval to get off the ground totaled 18 last year, according to a report by consultant Rystad Energy. That compares with only five in 2016 and two in 2015.

That’s a start, but there are still 104 delayed oil and gas projects waiting for investment approval, according to Rystad.

“The industry has put in a lot of spadework to advance these delayed projects,” Readul Islam, a research analyst at Rystad, said in the report. “With over 100 projects still in our tracker as we enter 2018, the hard work must continue to maintain 2017’s momentum.”

Among big oil projects that received the go-ahead last year, Brazil’s Petroleo Brasileiro SA, France’s Total SA and their partners approved the next phase of development of the multibillion-barrel Libra field off Rio de Janeiro’s coast. The plan includes adding a floating production, storage and offloading ship, or FPSO, by 2021 and another by 2022.

But the slow pace of project approvals for larger, higher-risk projects means that discoveries of new reserves in 2017 were the fewest on record and replaced just 11 percent of what was produced, according to previous report by Rystad. This could lead to output deficits as soon as next year.

The 25 delayed projects approved since the 2014 crash are expected to develop the equivalent of about 16 billion barrels of oil at an estimated cost of $87 billion to first production, Rystad said.