OilNOWLatest News and Information from the Oil and Gas sector in Guyana
More
News
Updated: July 2, 2017 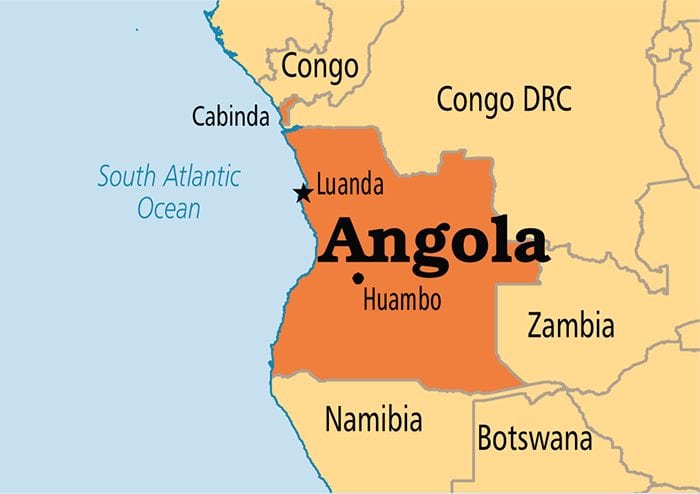 (Reuters) BP will book a $750 million charge for unsuccessful exploration campaigns in Angola, the company said on Thursday, a write-off that will weigh on its second-quarter results.

The British oil and gas company said it has decided to relinquish its 50 percent interest in Block 24/11 off the coast of southern Angola and that Katambi, a gas discovery made in the block in 2014, had been deemed uncommercial.

“The write-off is fairly chunky, even by BP’s standards, for one asset,” said Jack Allardyce, oil and gas analyst at Cenkos Securities.

The charge will not impact cash flow and will not attract tax relief, BP said.

A number of companies including France’s Total (TOTF.PA), Norway’s Statoil (STL.OL) and Maersk Oil have explored for oil and gas off Africa’s western coast in recent years but have made few commercial discoveries.

“The fact that (BP) are having a write-off in Angola’s Kwanza basin is not that surprising. Industry has not experienced significant success overall in the basin,” Jefferies analyst Jason Gammel said.

BP has made four fossil fuel discoveries in 2017 in Trinidad, Egypt and off Senegal, all of which were gas and which the company said were part of a strategic shift to less polluting fossil fuel.

“We are making disciplined choices throughout our business, including in exploration, and pursuing only opportunities that will deliver clear value for our shareholders,” Bernard Looney, head of BP’s upstream operations, said in a statement.