OilNOWLatest News and Information from the Oil and Gas sector in Guyana
More
News
Updated: October 6, 2020 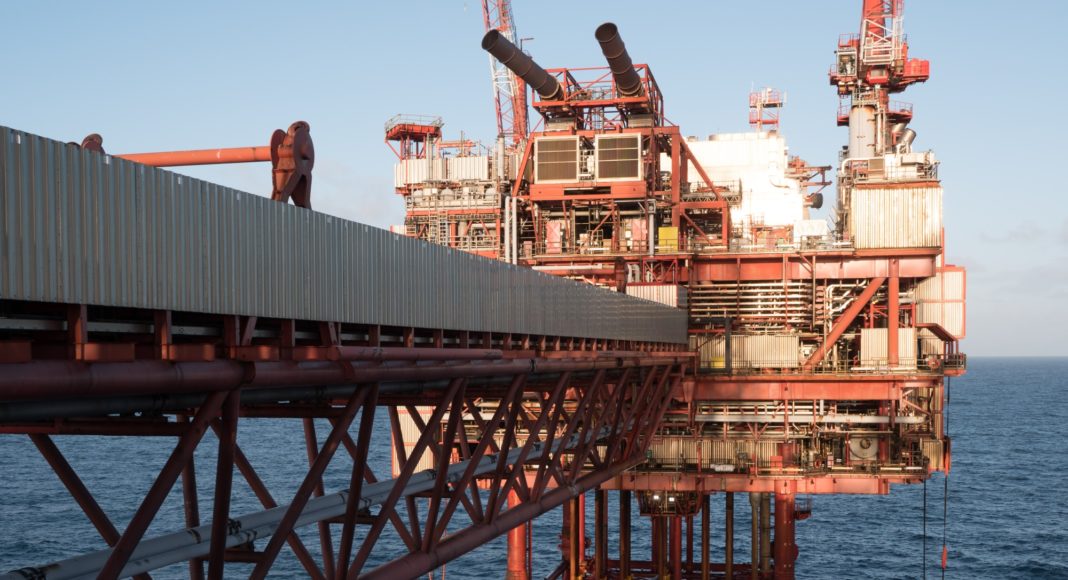 (Bloomberg) –Premier Oil Plc will be acquired by Chrysaor Holdings Ltd. in a reverse takeover, creating the largest listed independent oil and gas producer in the UK North Sea.

The deal marks the end of the road for one of the oldest independent oil explorers. After years laboring under a mountain of debt Premier has finally bowed to pressure from creditors, with CEO Tony Durrant abandoning his plan to acquire some of BP’s North Sea assets and agreeing to step down.

The transaction will create a stronger company, pumping more than 250,000 barrels of oil equivalent day. Yet Premier’s current shareholders will end up with just a sliver of the combined group — no more than 5.45%, while Chrysaor’s backers will get at least 77% and Premier’s other stakeholders the rest.

After “years trying to recover Premier from its debts and set the company back toward growth,” the company had few other options, Arden Partners Ltd analyst Daniel Slater said in a note. Recommending the merger is a decision “we don’t believe it would have done lightly.”

For Chrysaor, the transaction offers a potential exit for its private-equity backers after the oil-price slump due to the coronavirus pandemic prevented a wave of anticipated initial public offerings for North Sea producers. Linda Cook, currently CEO of Harbour Energy Ltd., Chrysaor’s largest shareholder, will lead the combined group.

Premier’s $2.7 billion of total gross debt and certain hedging liabilities will be repaid and canceled on completion of the deal, according to the statement. A cash payment of $1.23 billion will be made to Premier’s creditors, who will also be offered shares in the combined group. Premier’s $400 million of letters of credit will be refinanced.

Like most other oil companies, Premier — which traces its history back to 1934 — has had a tough year as the Covid-19 pandemic hammered energy demand. There was the possibility of a breakthrough over the summer, when Premier came up with a plan to restructure its debt and buy some BP assets to gain additional cash flows. But it was blocked last week by the company’s creditors, who preferred the deal with Chrysaor.

BP said by email it would retain ownership of the assets and consider options for their future.

Chrysaor, which was founded in 2007, made a big splash in the region ten years later when it paid $3 billion for a package of assets owned by Royal Dutch Shell Plc. The company has since become the No. 1 oil and gas producer in Britain, having bought assets from Spirit Energy in 2018, as well as ConocoPhillips’s UK division.

Many had planned IPOs in 2020 as a way to realize the returns on their investments, but that strategy was already running into trouble before the pandemic struck.

For now, many of these firms say they are still ready to scoop up assets from Big Oil, or look at smaller distressed players. Chrysaor will be looking at new opportunities both in the North Sea and around the word, CEO Phil Kirk said by phone.