OilNOWLatest News and Information from the Oil and Gas sector in Guyana
More
News
Updated: May 28, 2018 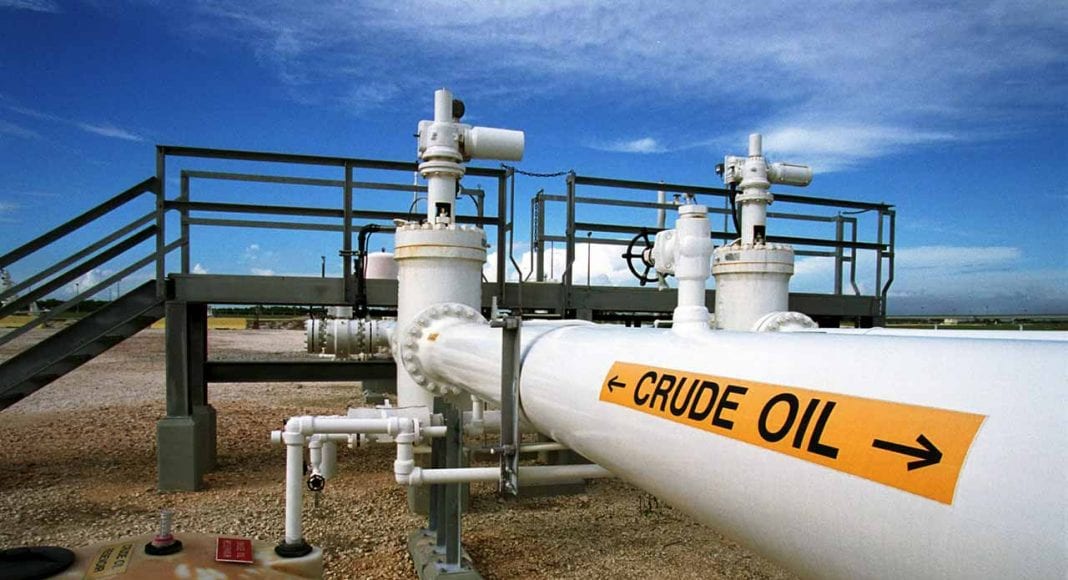 OPEC kingpin Saudi Arabia is determined to keep oil prices trading around current levels, one strategist told CNBC on Monday, but a total shutdown in Venezuelan production could soon prompt crude futures to skyrocket toward $100 a barrel.

Prices in the oil market have been steadily rising since last year, with global benchmark Brent climbing to multi-year highs of $80 a barrel earlier this month. An upswing in crude futures has largely been driven by OPEC-led production cuts and robust global demand, CNBC reports.

However, more recently, crude futures have slipped amid renewed fears of an oversupplied energy market.

“I think that Saudi Arabia, the rest of OPEC and Russia have achieved their objective of clearing this industry overhang from the oil market,” Bob Parker, investment committee member at Quilvest Wealth Management, told CNBC’s “Squawk Box Europe” Monday.

“I think what they are concerned about is that they ideally would like to avoid a spike in the oil price, let’s say towards $100 a barrel, because they are very sensitive to the fact that a spike would then lead to a generalized global downturn,” he added.

In light of energy market concerns over potential supply shortfalls, Saudi Arabia and Russia said Friday that they were discussing the possibility of raising oil production by some 1 million barrels a day. This, combined with news of an uptick in U.S. crude production, prompted steep declines in crude futures last week.

Parker said that while Saudi Arabia had a “very strong vested interest” in keeping crude futures at around $70 to $80 a barrel, a move toward $100 a barrel could soon occur in the event of a “complete collapse” in Venezuelan crude production.

He added the prospect of a dramatic slowdown in Venezuela’s oil production remained “entirely possible.”

Venezuela’s oil output has taken a sharp turn lower in recent years, with the country facing an economic crisis of chronic food shortages and spiking inflation.

Crude production in the Latin American state has dropped to around 1.4 million barrels a day in recent months — a spectacular collapse of nearly 40 percent since 2015.