OilNOWLatest News and Information from the Oil and Gas sector in Guyana
More
News
Updated: August 23, 2018 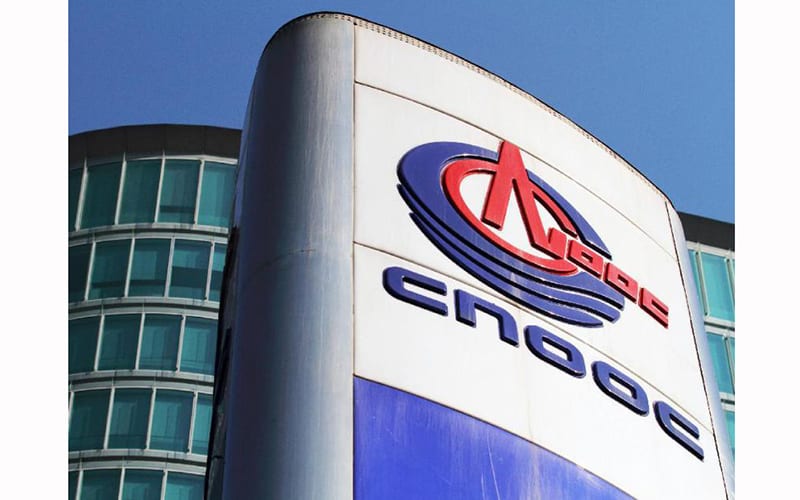 In the first half of the year, the Company maintained efficient oil and gas production operations with progress and successfully achieved its target. The Company made 8 new discoveries, including 6 discoveries in offshore China and 2 discoveries overseas.

Two discoveries of hundred-million-ton of oil equivalent-class were successfully appraised in Bohai. Significant exploration breakthrough was made in South China Sea.

Recoverable resources are estimated to be more than 4 billion barrels of oil equivalent in the Stabroek Block offshore Guyana, where the company has a 25% stake, with Hess 30% and operator, ExxonMobil, holding 45%.

To date, two out of the five new projects planned for 2018 have already commenced production and the remaining three projects are also progressing smoothly.

Net production of oil and gas amounted to 238.1 mmboe, which was in-line with the company’s expectation, CNOOC said.

In the first half of 2018, the Company maintained a healthy profitability and a sound financial position. Oil and gas sales reached RMB 90.31 billion, representing a year-on-year increase of 20.5%. Net profit reached RMB 25.48 billion, representing a significant increase of 56.8% year-on-year . The Company’s average realized oil price was US$ 67.36 per barrel, representing an increase of 33.6% YoY. The average realized natural gas price increased by 13.0% YoY to US$ 6.42 per thousand cubic feet. Despite the international oil prices rebound and industry costs inflation, the Company maintained a competitive all-in cost of US$ 31.83/BOE during the first half of the year.

In the first half of 2018, the Company has maintained sound financial status and achieved a significant increase in free cash flow. The capital expenditures were RMB 21.0 billion. Investment progress is expected to accelerate in the second half of the year.

Mr. Yang Hua, Chairman of CNOOC Limited, said, “In the first half of 2018, CNOOC Limited continued to capitalize on its strengths to explore favorable opportunities and pursue innovative ideas in an effort to reach its potential. During the period, the Company put quality first and gave priority to performance and achieved outstanding results. Going forward, the Company will continue to maintain its confidence and make solid progress to achieve its major production and operation targets for the year thus to create greater value for the shareholders.”

In the first half of the year, the Company’s basic earnings per share reached RMB 0.57, representing a significant increase of 56.8% YoY. Taking into account the Company’s financial position, the Board has declared an interim dividend of HK$ 0.30 per share (tax inclusive) for the first half of 2018, representing a significant increase of 50% YoY.