OilNOWLatest News and Information from the Oil and Gas sector in Guyana
More
News
Updated: August 26, 2017 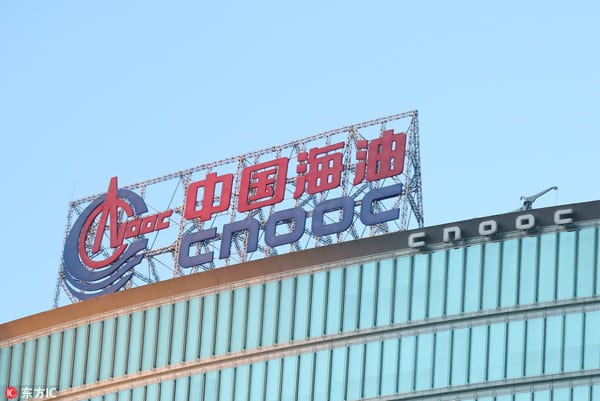 The company said combined oil-and-gas output in the six months ended June 30 was 237.9 million barrels of oil equivalent, down 1.5% from a year earlier. Oil-and-gas sales rose 36% to CNY74.94 billion, it said.

It declared an interim dividend of 0.20 Hong Kong dollars a share.

In the second half of the year, Cnooc said it expects global oil prices to hover at “a low level” for an extended period.

Nexen is a wholly owned subsidiary of Hong Kong-based CNOOC Limited and has 25% stake in the Stabroek Block offshore Guyana. ExxonMobil subsidiary Esso Exploration and Production Guyana Limited is operator and holds a 45 percent interest and Hess Corporation holds 30%.