OilNOWLatest News and Information from the Oil and Gas sector in Guyana
More
News
Updated: December 4, 2017 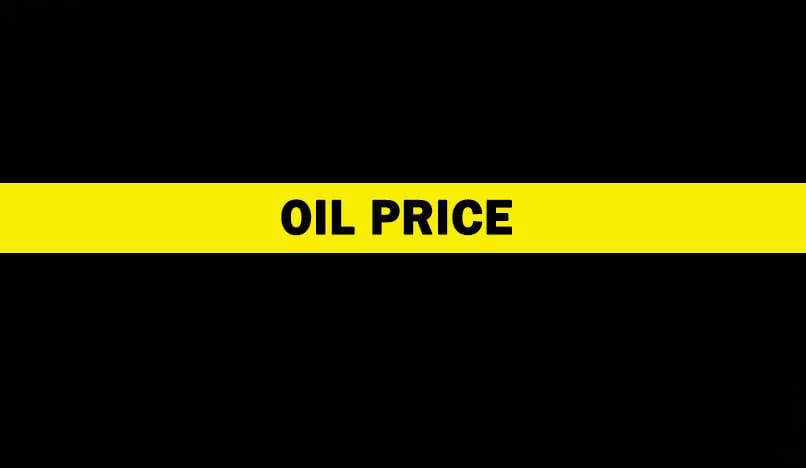 The Organization of the Petroleum Exporting Countries (OPEC) decided to extend cuts in oil output by nine months to March 2018. The producer group is coping with a global glut of crude oil after seeing prices halve and revenues drop sharply in the recent past. The cuts are likely to be shared again by a dozen non-OPEC members led by top oil producer Russia, which reduced output in tandem with OPEC from January.

OPEC and non-OPEC producers on December 10, 2016 reached their first deal since 2001 to jointly curtail oil output and ease a global glut after more than two years of low prices that overstretched many budgets and spurred unrest in some countries.

With the deal signed after almost a year of arguing within the OPEC and mistrust in the willingness of non-OPEC Russia to play ball, the market’s focus will now switch to compliance with the agreement.

Producers from outside the 13-country group agreed on December 10 to reduce output by 558,000 barrels per day, short of the initial target of 600,000 but still the largest contribution by non-OPEC ever.

Oil prices have more than halved in the past two years after Saudi Arabia raised output steeply in an attempt to drive higher-cost producers such as U.S. shale firms out of the market.