OilNOWLatest News and Information from the Oil and Gas sector in Guyana
More
News
Updated: July 28, 2017 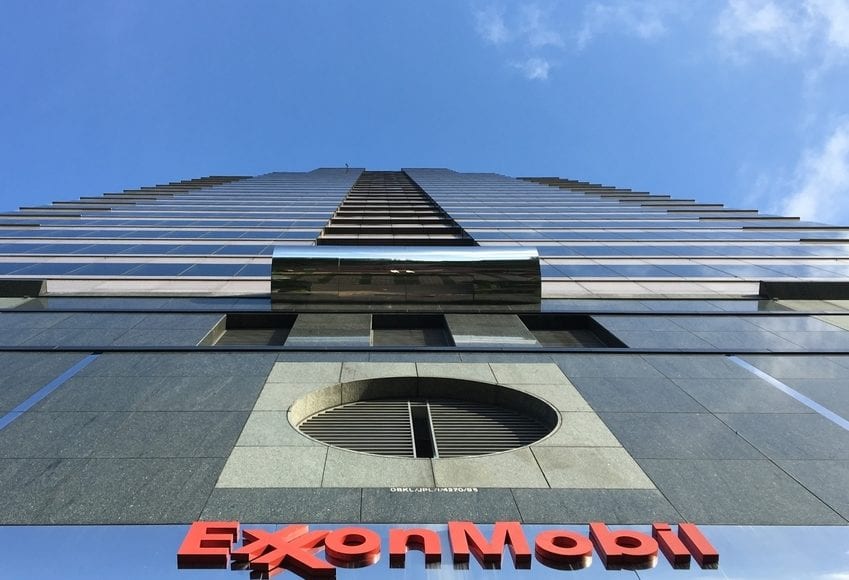 “These solid results across our businesses were driven by higher commodity prices and a continued focus on operations and business fundamentals,” said Darren W. Woods, chairman and chief executive officer. “Our job is to grow long-term value by investing in our integrated portfolio of opportunities that succeed regardless of market conditions.”

Upstream volumes declined 1 percent to 3.9 million oil-equivalent barrels per day compared with a year ago largely due to lower entitlements, while increases from projects and work programs more than offset the impacts of field decline.

During the quarter, the corporation distributed $3.3 billion in dividends to shareholders.