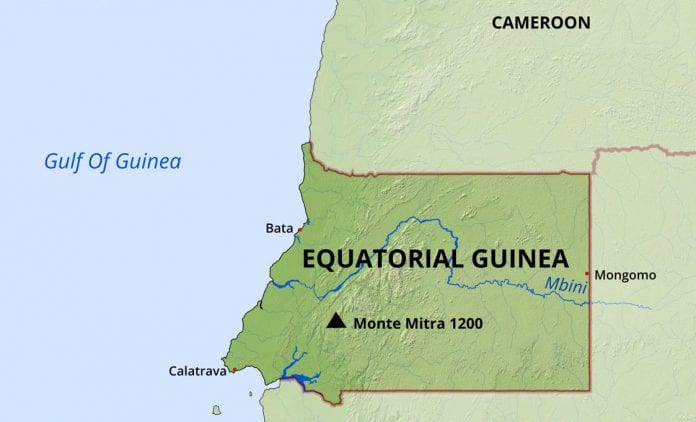 Fresh off its Turbot-1 well discovery in the South American nation of Guyana, ExxonMobil has made a discovery at the Avestruz-1 well drilled offshore Equatorial Guinea, though the commerciality of the find is still to be determined.

The well was spudded in October 2017 in an ExxonMobil-operated block EG-06 in an area located about 160 kilometers offshore.

The West African country’s Minister of Mines & Hydrocarbons announced the discovery and said in a statement that the operator is now assessing potential commerciality. ExxonMobil is said to hold an 80 percent operating stake in block EG-06 through a local subsidiary, with the country’s national oil company GEPetrol on the remaining 20 percent. In 2015 ExxonMobil signed a production sharing contract for the RG-06 block and was later awarded a further block EG-11 earlier in 2017.

“Equatorial Guinea’s partnership with ExxonMobil continues to yield new oil discoveries, testifying to the huge potential in this country and our enabling environment for oil and gas exploration,” Minister of Mines and Hydrocarbons Gabriel Mbaga Obiang Lima is quoted in the media as saying.

“We hope that commerciality will be established at Avestruz-1 and look forward to seeing more developments in the areas surrounding Block B.”

ExxonMobil and its joint venture partners Hess and Nexen are due to commence petroleum production in the Stabroek Block offshore Guyana by 2020 and have made a number of discoveries – 5 so far – in what is being described as the biggest thing to happen in the petroleum sector globally in a decade.

ExxonMobil adds more than 88,900 acres to deepwater holdings in Brazil