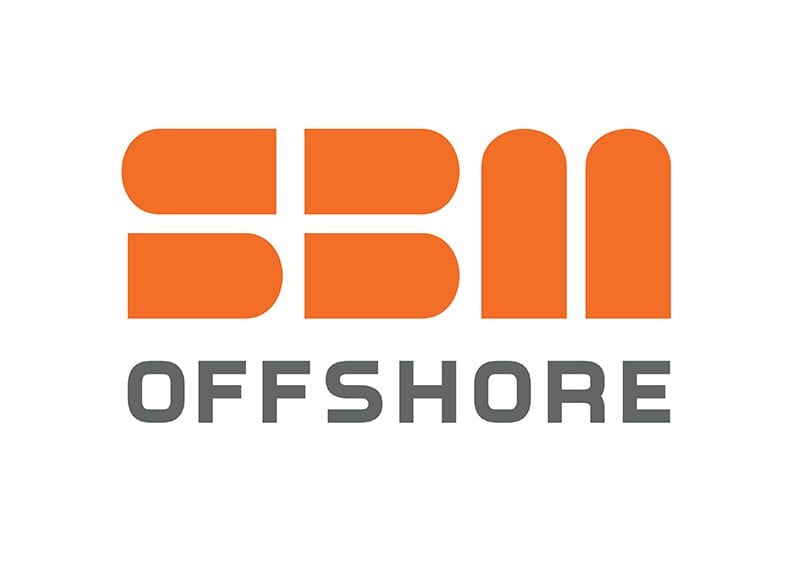 Source bed for Guyana basin similar to those in Venezuela, Colombia and Trinidad- WoodMac

With only 19 discoveries to date, geological experts at Wood Mackenzie posit that the Guyana basin stands as the...
Read more

(S&P Global Platts) The global economy bounced back from the worst of pandemic lockdowns faster than expected in the...
Read more
OilNOW
OilNow is an online-based Information and Resource Centre which serves to complement the work of all stakeholders in the oil and gas sector in Guyana.

A former CEO and former executive of an oil services company were sentenced to prison on Friday, September 28 for their involvement in an international bribery conspiracy, the US Department of Justice said in a press release.

“Anthony Mace and Robert Zubiate played key roles in a massive bribery scheme that involved the payment of millions of dollars to public officials in exchange for lucrative oil-services contracts,” said Assistant Attorney General Benczkowski. “Their actions rewarded corrupt officials’ greed and tilted the playing field against honest, law-abiding companies. Today they paid a heavy price for their crimes. Their sentences should serve as a warning to corporate executives everywhere: if you pay bribes to advance your business interests, we will catch you and we will prosecute you to the fullest extent of the law.”

“Pursuing corrupt companies and individuals who misuse our financial system to commit FCPA violations represents our commitment to keeping the integrity of American democracy in place both here and abroad,” said U.S. Attorney Patrick. “We will continue to prosecute such cases involving wrongdoing for corporate crimes and greed.”

“This case is a prime example of Homeland Security Investigations’ enduring commitment to work closely with our foreign law enforcement partners to track down those who seek to gain an unfair competitive advantage in the international marketplace,” said HSI Special Agent in Charge Dawson. “By working together to hold these individuals accountable for their actions, we have taken a significant step to level the playing field for companies and consumers.”

In November 2017, Mace and Zubiate each pleaded guilty to one count of conspiracy to violate the Foreign Corrupt Practices Act (FCPA) in connection with a scheme to bribe foreign government officials in Brazil, Angola and Equatorial Guinea.

According to admissions made in connection with his plea agreement, Mace acknowledged that prior to his becoming CEO, other employees of SBM entered into an agreement to pay bribes to foreign officials including at Brazil’s state-controlled oil company, Petróleo Brasileiro S.A. (Petrobras); Angola’s state-owned oil company, Sociedade Nacional de Combustíveis de Angola, E.P. (Sonangol); and Equatorial Guinea’s state-owned oil company, Petroléos de Guinea Ecuatorial (GEPetrol). Mace admitted that he joined the conspiracy by authorizing payments in furtherance of the bribery scheme and deliberately avoided learning that those payments were bribes.

In particular, Mace maintained a spreadsheet reflecting payments to five individuals. Mace acknowledged that even though he was aware there was a high risk those individuals were Equatorial Guinean officials, he nevertheless authorized SBM to make over $16 million in payments to those individuals. Mace further continued a practice that was instituted before he became CEO by splitting payments to SBM’s Brazilian intermediary, that is, paying a portion of the intermediary’s commission to an account in Brazil and another portion of the agent’s commission to accounts in Switzerland held in the name of shell companies. Mace deliberately avoided learning that the ultimate recipients of the payments that he authorized to the shell companies were Petrobras officials, he admitted.

According to admissions made in connection with Zubiate’s plea, from between 1996 and 2012, Zubiate and others used a third-party sales agent to pay bribes to foreign officials at Petrobras in exchange for those officials’ assisting SBM and SBM USA with winning lucrative offshore oil projects from Petrobras. Zubiate also admitted engaging in a kickback scheme with the bribe-paying sales agent for SBM and its SBM USA.

In November 2017, SBM entered into a $238 million dollar, three-year deferred prosecution agreement with the United States over its role in the conspiracy, while its subsidiary, SBM USA, pleaded guilty to one count of conspiracy to violate the FCPA.

The Department of Justice is grateful to Brazil’s Ministério Público Federal, the Netherlands Public Prosecution Service and Switzerland’s Office of the Attorney General and Federal Office of Justice for providing substantial assistance in gathering evidence during this investigation.

SBM Offshore is performing Front End Engineering and Design for the FPSO Liza Destiny, and will construct, install and operate the vessel which will bring first oil for Guyana. ExxonMobil affiliate ESSO Exploration and Production Guyana Ltd., the operator in the Stabroek Block offshore the South American country, also recently awarded SBM the Front End Engineering and Design (FEED) study for the FPSO Liza 2.

Former ExxonMobil Guyana Senior Director, Public and Government Affairs, Kimberly Brasington, told OilNOW back in November 2017 that the company was closely studying the unfolding court proceedings involving SBM. This was in response to questions about the potential impact the corruption case could have on the ongoing engagement between the Oil Company and SBM for the development of the Liza Destiny.

“ExxonMobil is closely studying the matter involving SBM Offshore. We remain committed to the highest level of transparency,” she had stated.

(S&P Global Platts) The global economy bounced back from the worst of pandemic lockdowns faster than expected in the second quarter, but a second...
Read more
News

(Reuters) - Several companies that certify vessels are seaworthy and ship insurers have withdrawn services to tankers involved in the Venezuelan oil trade as...
Read more
News

(StarNieuws) Chan Santokhi has been elected President of the Republic of Suriname and Ronnie Brunswijk as Vice President. The meeting was attended by all...
Read more
News

The South American country of Guyana entered 2020 with great expectations for a bright future as oil production got underway last December and an...
Read more

(S&P Global Platts) The global economy bounced back from the worst of pandemic lockdowns faster than expected in the second quarter, but a second...
Read more

(Reuters) - Several companies that certify vessels are seaworthy and ship insurers have withdrawn services to tankers involved in the Venezuelan oil trade as...
Read more

(StarNieuws) Chan Santokhi has been elected President of the Republic of Suriname and Ronnie Brunswijk as Vice President. The meeting was attended by all...
Read more