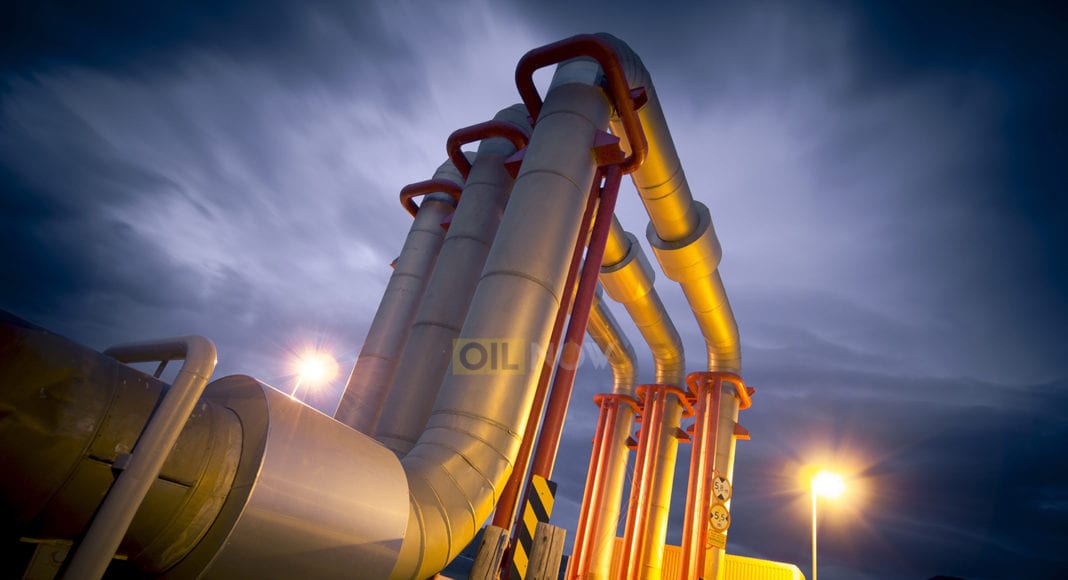 The Government of Guyana is working with ExxonMobil to deliver Gas to Power, a project that is commonly said will be the single most transformation project in Guyana’s history.

While it is a fossil fuel project slated to come onstream in a time of energy transition, the situation is not as black and white as it seems. The practical effect of the Gas-to-Energy project will support the transition.

The project goes beyond co-existing with Guyana’s Low Carbon Development Strategy (LCDS). It achieves one of the strategy’s central aims – reducing the carbon footprint of Guyanese society.

More than 90% of Guyana’s power generation capacity comes from heavy fuel oil (HFO), a heavily polluting fuel. Natural gas, although still a fossil fuel, emits less during the combustion process, making it a good choice for emissions reduction in the short term. Studies commissioned by the government confirm that the project will significantly reduce emissions for Guyana, as well as save about US$500 million a year on HFO imports.

It is necessary now because it is the quickest way to provide the power needed for Guyana’s development trajectory. Former Chief Economist at the Caribbean Development, Dr. Justin Ram said last week that, with the government’s plan to lower the cost of power of 50% in the next five years, the only way it will be able to do that is with the Gas-to-Energy project.

Gas-to-Energy will only reduce emissions in the short term because natural gas combustion emits carbon dioxide. But because the project is only meant to last 25 years, government sees the natural gas as a transition fuel, meaning it would be a low carbon substitute for HFOs, and provide a pathway for the introduction of renewables.

How will it do this? When the cost of power, which has been prohibitive to investment in Guyana for years, goes down, it will unleash a tsunami of economic benefits for Guyana. It will save everyone’s money, and facilitate an age of growth. More value-added industries will no longer be seen as prohibitive, to foreign and local investors alike.

The widespread influence of low-cost power on costs altogether and easier access to financing due to Guyana’s economic boom are expected to create the environment for investments in renewable energy projects – hydro, solar, wind and biomass.

With the benefits expected to come from this project, Dr. Ram has said that even if it costs US$2 billion to set up, it will be worth it.