OilNOWLatest News and Information from the Oil and Gas sector in Guyana
More
News
Updated: June 15, 2018 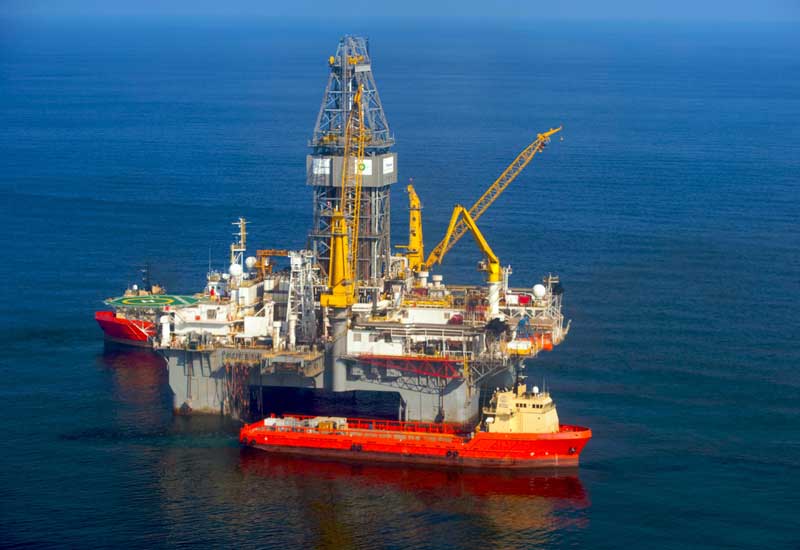 The global oil and gas exploration sector has emerged from the downturn, leaner and keener than before, said Dr. Andrew Latham, vice-president for global exploration at Wood Mackenzie, during the annual European Association of Geoscientists and Engineers (EAGE) Conference.

According to an Oil Review report, Dr. Latham, in his keynote address, said that the last decade has seen the exploration sector reach new highs and lows, as fluctuations in oil price affected investment. Well numbers and exploration spend fell to a 10-year low in 2017, but since 2008, close to 250bn boe has been found.

He said, “Deepwater attracted almost half of global exploration investment over the past decade and has delivered a similar share of new volumes. It also contributed the largest number of giant discoveries following the unlocking of the prolific Brazilian pre-salt oil and East African gas plays. The higher cost of these wells was offset by larger discovery sizes, helping to keep discovery costs low.”

While shelf plays attracted more than 50 per cent more exploration and appraisal wells than deepwater, the relative maturity of the sector was reflected in a smaller average discovery size. Onshore exploration, meanwhile, accounted for 60 per cent of new field discoveries and more than 30 per cent of discovered volumes, from less than a quarter of total exploration investment.

However, Wood Mackenzie sees only gradual change through 2018.

“Most companies will hold their highly cautious approach to exploration for a while yet. Industry investment and well counts will remain stubbornly low,” Dr. Latham said.

According to him, industry consolidation, the price downturn and the attractions of unconventional alternatives have all reduced the field of wildcatters. With few newcomers, today’s narrow corporate landscape looks set to persist.

“Operatorship will be more concentrated than ever, with only the majors, a handful of NOCs and the top few independents leading high-impact drilling programmes. Reduced partnership options will also see the majors joining forces to manage risk,” he said.

According to Wood Mackenzie’s analysis, the most-favoured plays will be deepwater sweet spots promising high resource density, rapid commercialisation and breakeven prices below US$50 per barrel.

Dr Latham said, “Most of the best of these are around the Atlantic margins. Basins are a mix of the proven – such as Guyana, Mauritania, and the US Gulf of Mexico – and unproven frontiers. Examples of the latter with firm 2018 wells are in Nova Scotia, South Africa, and Namibia.”

“Subsurface risk will not be off the agenda. Big explorers will be willing to drill new deepwater play tests where they see potential for material volumes, particularly economically-advantaged oil. Whether the plays are proven or not, the critical factor will be scope for straightforward development in a success case.”

“The industry will drill fewer, better wells focused on plays that are commercially attractive,” he said. “After a few difficult years, the economic outlook is at last looking brighter for explorers.”