OilNOWLatest News and Information from the Oil and Gas sector in Guyana
More
News
Updated: July 14, 2022 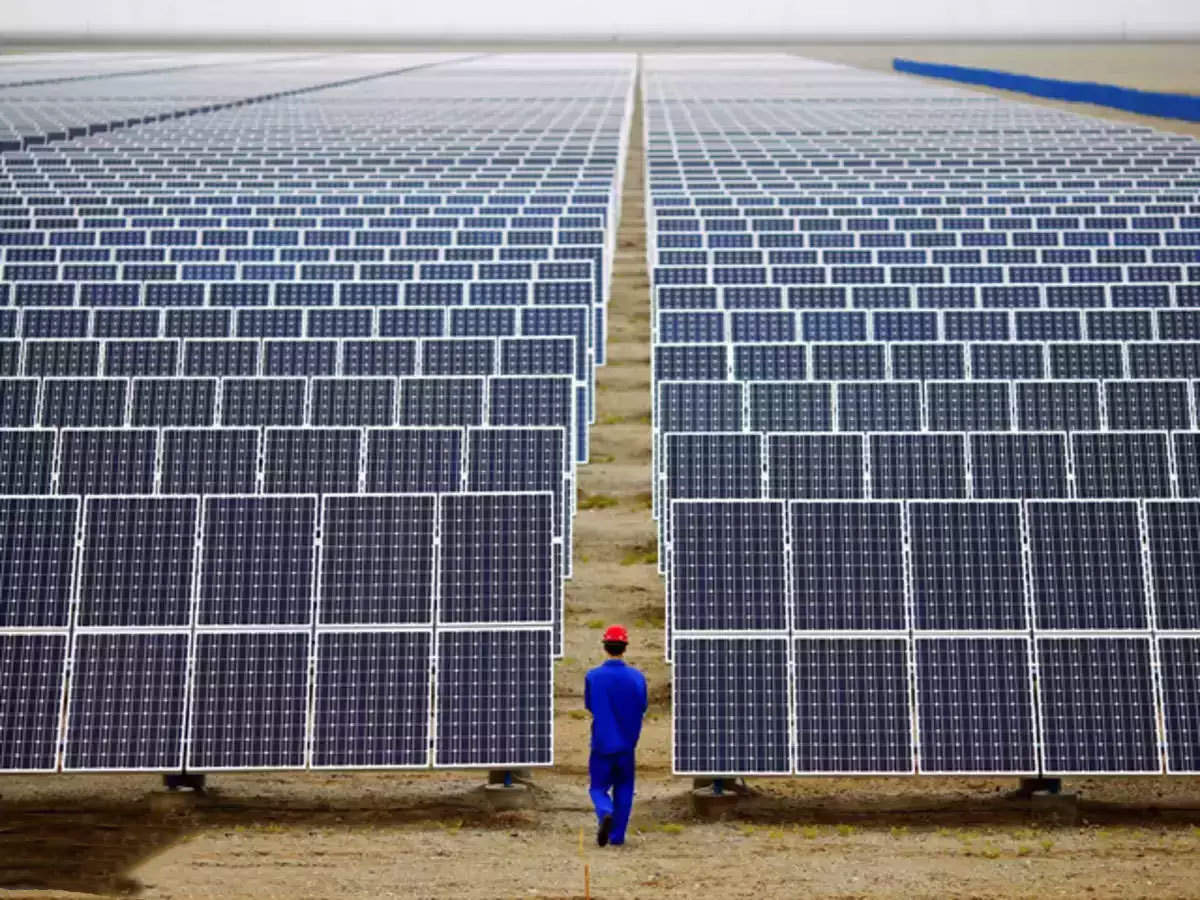 ISA member states use the regional meeting to review and align their strategic priorities and regional initiatives on solar power generation with ISA goals. From the Latin America and Caribbean region, 33 member states are expected to attend, along, with officials from the ISA Secretariat, including its Director General Dr. Ajay Mathur.

Being an important element in the ISA governance framework, the regional meeting provides scope for the member states to engage dynamically with the ISA Secretariat.

With a progressive solar agenda already in play, Guyana is well positioned to exhibit strong leadership during the conference.

The South American nation currently holds the Vice Presidency of ISA Latin America and the Caribbean.

ISA is a member-driven platform aimed at increasing deployment of solar technologies to enhance energy security. It was conceptualised jointly by India and France in response to increasing transition pressures

Globally, the Alliance has 101 signatory countries and 80 full members.