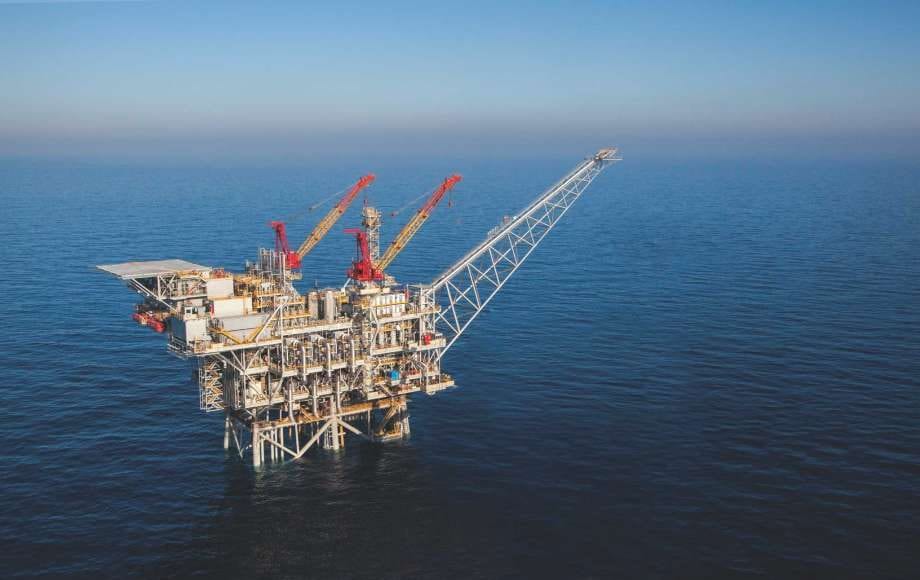 The results came as Noble’s U.S. shale oil production jumped in the fourth quarter through Dec. 31, reflecting the greater attention the industry is giving to improving profit and output.

Much of that will go toward projects in its red-hot U.S. shale portfolio, where better technology should help Noble pump 30 percent more oil this year than in 2017, even as it spends less per well, the company said.

“The results delivered in 2017 provide significant momentum as we enter 2018 and deliver growing value for shareholders,” Chief Executive David Stover said in a statement.

If oil prices stay at or above $50 per barrel, Noble said it could generate $1.5 billion in extra cash flow in total through 2020.

A rise in global crude prices, led by OPEC cuts, has prompted oil and gas companies to ramp up production. U.S. crude prices CLc1 averaged $55.30 per barrel in the last quarter of 2017, up 12.2 percent from a year earlier.

Total sales volumes from U.S. onshore rose 40.5 percent to 104,000 barrels of oil equivalent per day, and prices realized per barrel rose by $7.14.

On Monday, Noble, along with its operating partner Delek Drilling (DEDRp.TA) signed a 10-year agreement to sell $15 billion worth of Israeli natural gas to Egyptian company Dolphinus Holdings.

Last month, Noble sold a 7.5 percent stake in the Tamar natural gas field offshore Israel to Tamar Petroleum Ltd (TMRP.TA) for about $800 million in cash and shares, to comply with government plans to open the market to competition.