OilNOWLatest News and Information from the Oil and Gas sector in Guyana
More
News
Updated: November 30, 2020 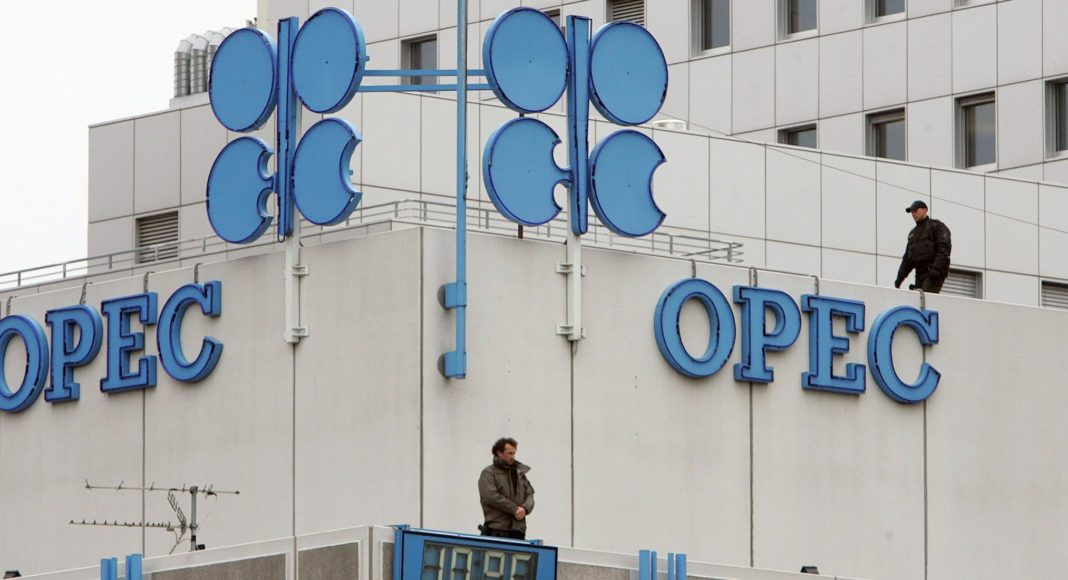 (Reuters) – OPEC and allies led by Russia have yet to find a consensus on oil output policy for 2021, after an initial round of talks on Sunday and ahead of crucial meetings on Monday and Tuesday, four OPEC+ sources told Reuters.

OPEC+, a grouping comprising members of the of Organization of the Petroleum Exporting Countries, plus Russia and others, had been due to ease production cuts from January 2021, but a second coronavirus wave has reduced demand for fuel around the world.

OPEC+ is now considering rolling over existing cuts of 7.7 million barrels per day, or around 8% of global demand, into the first months of 2021, sources have said.

Preliminary consultations on Sunday between the key ministers, including from OPEC’s leader Saudi Arabia and Russia, had not reached a compromise on the duration of the rollover.

Sources have said talks were now focusing on extending cuts by three to four months, or on a gradual increase in output. Ideas of deeper cuts or a six-month rollover were much less likely, the sources said.

“There is no consensus as yet,” one of the four sources said.

A second source said: “There are many different ideas on the table… Also, a gradual increase (in production).”

The main meeting was expected to begin at 1300 GMT on Monday.