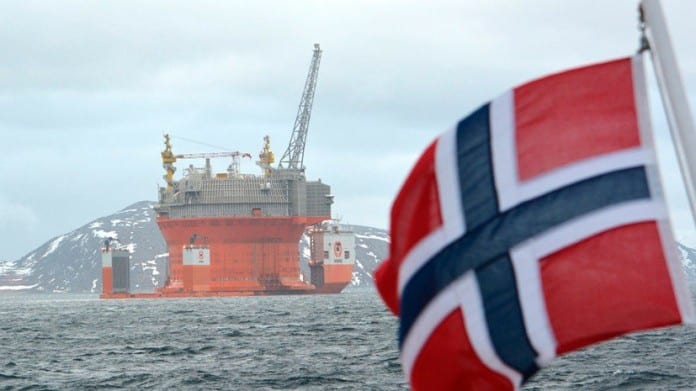 (Rigzone) Thirty-four companies have been offered a total of 75 new production licenses on the Norwegian Continental Shelf (NCS), in a record breaking APA (Awards in Pre-defined Areas) round.

“It is positive that the companies are showing so much interest in exploring in the mature areas on the Norwegian shelf, where it is still possible to exploit existing infrastructure,” Wenche Tjelta Johansen, NPD assistant director, said in an organization statement.

Statoil received the highest number of interests in the APA round with the offer of 31 exploration licenses, 17 of which were as operator, and 14 as a partner. Aker BP received the second highest at 23, and Lundin Norway AS came in third with the award of 14 license interests. Other notable companies which secured acreage in the latest round include ConocoPhillips, ExxonMobil, Repsol and Total.

“The NCS is the core of Statoil’s business, and we are pleased with the awards in the 2017 APA round,” Jez Averty, Statoil’s senior vice president for exploration in Norway and the UK, said in a company statement.

Commenting on the latest licensing round, Norway’s minister of petroleum and energy Terje Søviknes said access to new, prospective exploration acreage was a ‘central pillar’ in the Government’s petroleum policy.

“Our licensing policy enables the oil companies in making the discoveries we need to create future activity and employment opportunities, achieve effective resource management, high value creation and the financing of the welfare state,” Søviknes said in a government statement.