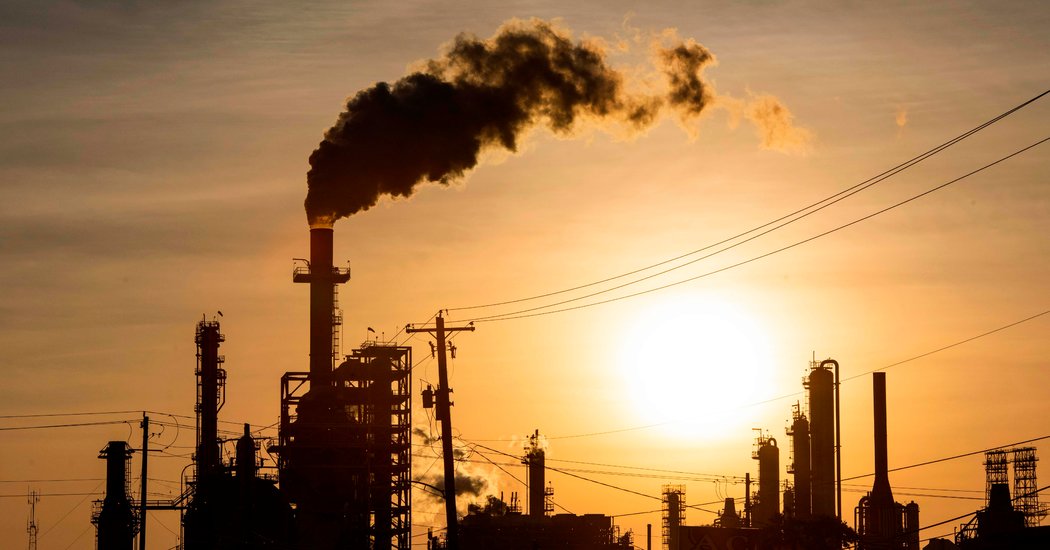 (Reuters) Oil prices slipped on Monday as the positive impact from COVID-19 vaccines and an OPEC+ deal on oil production cuts was undermined by surging coronavirus cases and heightened tensions between the United States and China.

Reuters exclusively reported that the United States was preparing to impose sanctions on at least a dozen Chinese officials over their alleged role in Beijing’s disqualification of elected opposition legislators in Hong Kong.

Both oil contracts gained last week after OPEC+, comprising of the Organization of the Petroleum Exporting Countries (OPEC) and its allies, agreed to increase output slightly from January but continue the bulk of existing supply curbs.

“With the OPEC deal in the bag, now traders looked back at fundamentals, demand and supply, and they were forced to come back to earth as things are not looking good in the short term,” said Bjornar Tonhaugen, head of oil markets at Rystad Energy.

A surge in coronavirus cases globally has forced a series of renewed lockdowns, including strict new measures in the U.S. state of California and in Germany and South Korea.

U.S. gasoline consumption fell during the Thanksgiving holiday week to the lowest in more than 20 years, OPIS said, as lockdown weighed on fuel consumption.

Meanwhile, Iran has instructed its oil ministry to prepare installations for the production and sale of crude oil at full capacity within three months, state media said on Sunday.

“Adding to the pressure on oil prices is the potential Iranian increase to production in three months. Iran is optimistic the U.S. will ease restrictions if they return back to the 2015 nuclear deal,” said Edward Moya, senior market analyst at OANDA.