OilNOWLatest News and Information from the Oil and Gas sector in Guyana
More
News
Updated: June 11, 2018 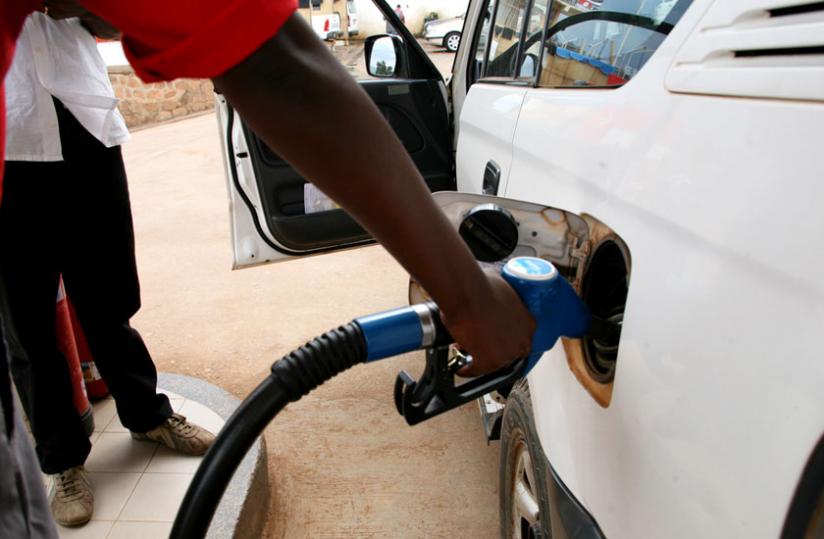 The oil producing West African nation of Ghana is looking to take steps to curb volatility in prices consumers pay at the pump for fuel, amid the rising cost for oil on the global market.

According to a Bloomberg report, Ghana will buy contracts to protect it from higher oil-product prices in the third quarter as the country seeks to curb volatility in what consumers pay at the pump.

Bloomberg said the government is putting together a risk-management program to go to the market “in a month or two” for options on crude, with the strike price yet to be determined, Deputy Finance Minister Charles Adu Boahen said by phone on Friday. It plans to buy crude at lower prices and then sell it when they rise, using the balance to subsidize imports of refined fuel, he said.

Ghana became an oil producer in 2010, when Tullow Plc started the Jubilee field, but it still needs to import refined products. While higher prices will bolster the nation’s revenue, they stand to distort macroeconomic targets such as inflation, Finance Minister Ken Ofori-Atta said in February. Crude exceeded $70 a barrel at the start of last month for the first time since November 2014.

The inflation rate dropped to 9.6 percent in April, entering the central bank’s target band for the first time since 2013. Ghana is limiting spending through a bailout plan agreed with the International Monetary Fund in April 2015 to help to achieve inflation targets.

“Any time crude oil prices rise, the impact is felt six times more on the importation side than on the exportation side,” Boahen said. “After we hedge if crude prices go past the strike price you wouldn’t feel the effect at the pumps because it would have been capped.”

Bulk oil-distribution companies that import finished products and sell to oil-marketing companies supply most of Ghana’s fuel needs. The nation consumed 3.5 million metric tons of petroleum products in 2017, according to data from the National Petroleum Authority, Bloomberg reported.

The country will use money form the Ghana Stabilisation Fund to finance the hedge while gains from the hedge will also filter back to it, Boahen said.