OilNOWLatest News and Information from the Oil and Gas sector in Guyana
More
News
Updated: December 15, 2017 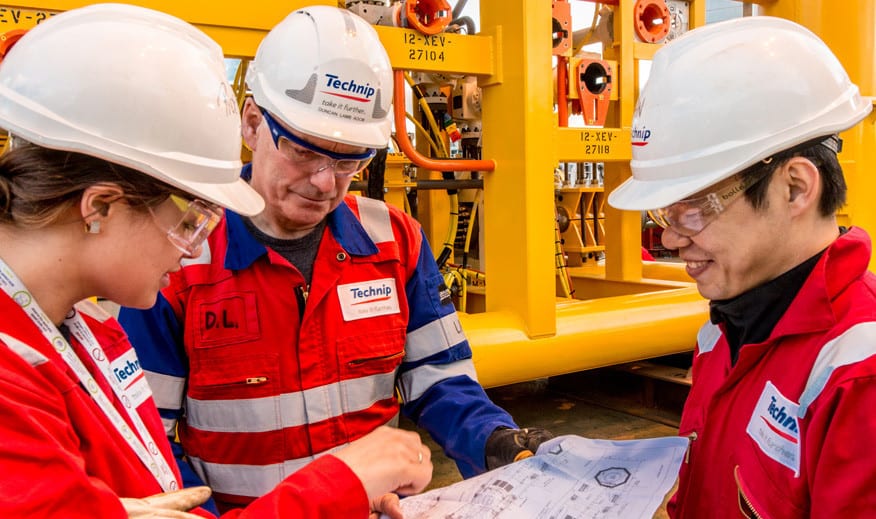 (Gulf News Energy) TechnipFMC opened its 18,000 square metres new facility in Industrial City of Abu Dhabi (ICAD) as part of its continued investment in the UAE, according to a statement from the firm on Thursday. The new plant is valued over $25 million (Dh91.75 million).

“The launch of this ICAD Facility is not only an important milestone in enhancing our scope, but it also positions us to respond to the expected increase in Adnoc activity in 2018 and beyond,” said Doug Pferdehirt, Chief Executive Officer of TechnipFMC.

The new facility will offer a broader range of capabilities in-country, supporting the full TechnipFMC portfolio with its high technology equipment in the drilling, completion, production and pressure control segments