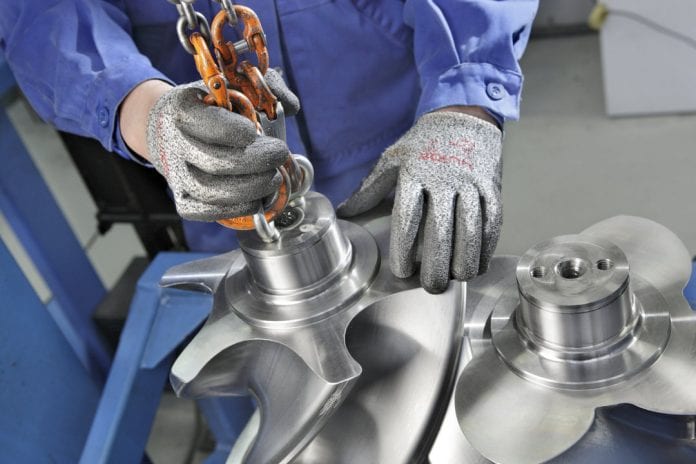 Dutch floater specialist SBM Offshore has awarded TMC Compressors of the Seas (TMC) a contract to supply the marine compressed air system for the FPSO Liza Destiny that will bring first oil for Guyana.

“This will be a big FPSO, with a maximum storage capacity said to be 1.6 million barrels of crude oil, so it requires some major compressor power, which we are extremely happy to deliver,” says Hans Petter Tanum, TMC’s director of sales and business development.

SBM Offshore will construct, install, lease and operate the floating production, storage and offloading vessel (FPSO).The FPSO will be deployed to the Liza field, circa 200km offshore Guyana.

“Only compressors that are specially designed and built for marine applications can deliver the required reliability, which is why I believe TMC has been selected for this particular delivery,” says Hans Petter Tanum.