OilNOWLatest News and Information from the Oil and Gas sector in Guyana
More
News
Updated: July 1, 2018

Venezuela & Trinidad fail to come to agreement on gas supply 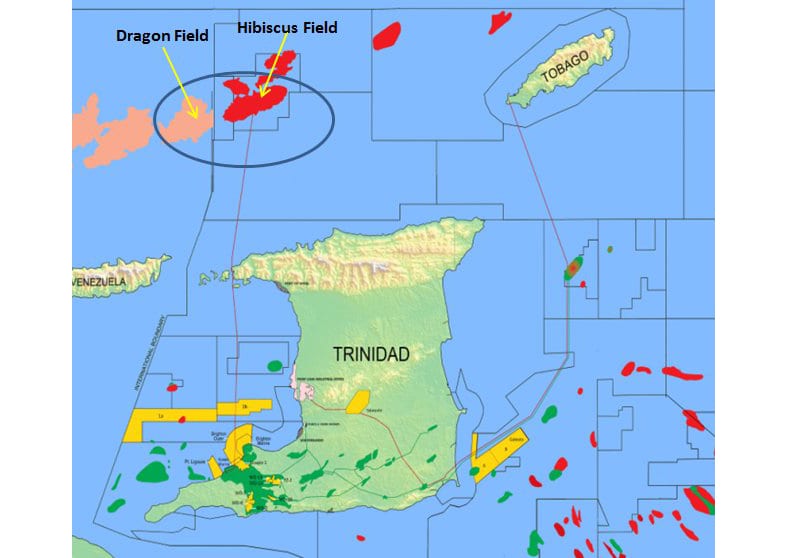 Ministers of Venezuela and Trinidad & Tobago met in Caracas this week in an effort to hammer out a contract to send gas from Venezuela’s Dragon Field to Trinidad for conversion into LNG so that it can be shipped worldwide.

According to a report in the Latin American Herald Tribune, Venezuela’s Oil Minister and head of the state oil company Petróleos de Venezuela, SA (PDVSA), Manuel Quevedo, hosted Trinidad Minister Stuart Young from the Ministry of the Legal Affairs and Prime Minister’s Office. They met for hours on Tuesday to hash out the agreements on gas signed between both countries.

“The parties spent hours negotiating today in Caracas bringing the possibility of the across border gas deal closer,” Trinidad’s Prime Minister’s office reported. “There remain a number of areas where further work is required and Minister Young agreed to return to Caracas, Venezuela in two weeks for the two Ministers to attempt to settle the terms of the agreement.”

Insiders tell the Latin American Herald Tribune (LAHT) that the two sides were unable to finalize the agreement over a dispute about price.

“The problem for Venezuela is that they essentially have nowhere to go with their gas, having failed to follow through on a Memorandum of Understanding with Shell to develop the Mariscal Sucre gas project signed almost 2 decades ago, which even included plans for a Liquefied Natural Gas (LNG) plant in Venezuela,” said Russ Dallen, head of investment bank Caracas Capital. “Trinidad literally has Venezuela over a barrel.”