OilNOWLatest News and Information from the Oil and Gas sector in Guyana
More
News
Updated: December 14, 2017 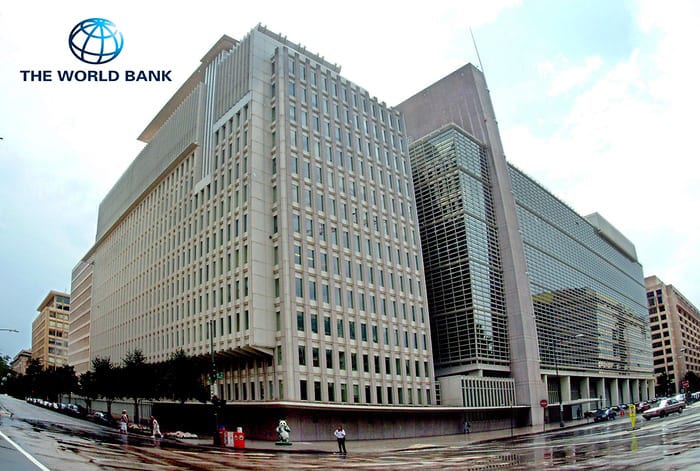 The World Bank has announced that it will no longer finance upstream oil and gas after 2019. The announcement came on Tuesday at the One Planet Summit convened by President Emmanuel Macron of France, United Nations Secretary General Antonio Guterres, and World Bank Group President Jim Yong Kim.

The Bank also made a number of new announcements in line with its ongoing support to developing countries for the effective implementation of the Paris Agreement’s goals.

It said too that in exceptional circumstances, consideration will be given to financing upstream gas in the poorest countries “where there is a clear benefit in terms of access for the poor and the project fits within the countries’ Paris Agreement commitments.”

Just days ago OilNOW was reliably informed that Norway through the Norwegian Agency for Development Cooperation (NORAD) had decided against giving Guyana development assistance from its Oil for Development programme, citing the need for a clearer way forward regarding Guyana’s green agenda. This information was communicated to the Ministry of Natural Resources earlier in the year. A NORAD team had visited Guyana during the first half of 2017 during which they discussed Guyana’s renewable energy efforts and prospects for its support. They also discussed Guyana’s thrust towards establishing of a Green State, support for the forest sector and Guyana’s progress towards the Extractive Industries Transparency Initiative (EITI).

NORAD’s Oil for Development (OfD) Programme offers assistance to developing countries in their effort to manage petroleum resources in a sustainable manner. It was started in 2005 after Norway received numerous requests from countries which wanted to learn from their experience in managing the petroleum sector.