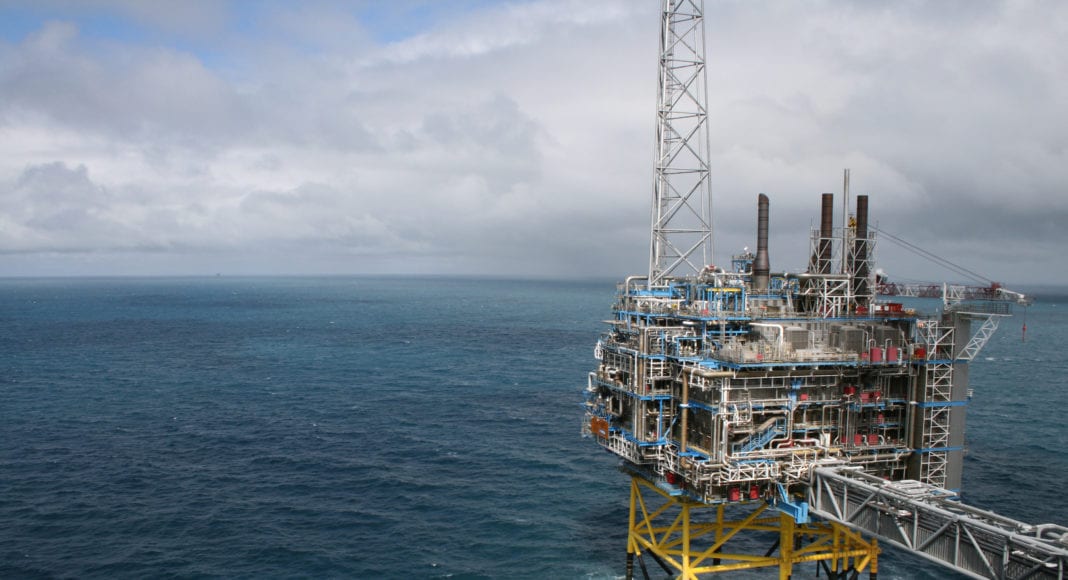 (Bloomberg) — The world’s biggest wealth fund said it’s eager to get clarity on who will lead it, after a botched recruitment process to find a new chief executive triggered a political storm that’s still playing out.

Norges Bank Investment Management on Tuesday revealed a $21 billion loss for the first half of 2020. The result caps a turbulent period that’s been overshadowed by a CEO succession drama.

“It’s now been almost a year since Yngve Slyngstad announced his resignation” as the fund’s CEO, Trond Grande, his deputy, said by phone after a press conference in Oslo. “Everyone’s looking forward to getting clarification and a new leader in place.”

“This situation has come on top of the challenging handling of a pandemic,” he said.

Grande stood in for Slyngstad on Tuesday, after the outgoing CEO skipped what would have been his final set of results after 12 years at the helm.

The giant investment vehicle has landed at the center of a political uproar after a London based hedge-fund manager, Nicolai Tangen, was picked as its new CEO.

The central bank, which manages the fund, has met fierce criticism for its handling of Tangen’s recruitment. Its watchdog says the bank failed to eliminate potential conflicts of interest relating to Tangen’s personal wealth and to adequately address his firm’s use of tax havens. What’s more, Tangen never appeared on an official list of candidates.

Slyngstad was himself briefly tainted by the drama after it emerged that he’d accepted a luxury flight paid for by Tangen. An internal probe found Slyngstad didn’t breach compliance guidelines, while acknowledging a review of the fund’s standards was needed. Slyngstad wasn’t involved in his successor’s selection.

Tangen is still set to replace Slyngstad on Sept. 1, though it’s now unclear whether the government might be asked by parliament to get involved and possibly postpone, or even halt, the transition. Grande said the plan remains that Tangen will start at the beginning of next month.

“What’s been important for us is to continue the important job we have been given and try to not spend too much time and effort on what we can’t do anything about,” he said.

Norway’s sovereign wealth fund lost 3.4%, or 188 billion kroner ($21 billion), in the first half of the year, it said on Tuesday. At the press conference, Grande said the fund’s performance since the end of June means it’s now managed to roughly break even overall for the year to date.

Whoever runs the fund, which was set up in the 1990s to invest Norway’s oil income into foreign securities, will continue the historic asset sales started this year to cover the government’s need for stimulus cash. Withdrawals reached a record 167 billion kroner, or $19 billion, in the first half, the fund said on Tuesday. It’s so far relied on bond sales to cover the cost, Grande said.

Stocks were the fund’s worst investment in the first half, losing almost 7% overall. Unlisted real estate also fell while fixed-income holdings rose. The investor held almost 70% in equities, just under 3% in real estate, with the rest going into fixed income.

For the second quarter alone, the fund saw an 18% rebound in its stock portfolio, leading to an overall return of 13.1%. That’s close to the record 13.5% it reported for the third quarter of 2009, when equities bounced back from the financial crisis.

The fund’s biggest holdings were in Microsoft Corp., Apple Inc., Amazon.com and Alphabet Inc., with its technology portfolio returning 14.2% overall in the first half. Financial holdings fell 20.8%.

Oil and gas stocks slumped 33.1%. After a proposal in 2017 to exit the asset class completely, the fund was only allowed to sell pure crude explorers and producers. This divestment, valued at less than $6 billion at the time of the decision last year, is well under way, and the fund’s holdings in that sub-category are now “insignificant,” Grande said.