OilNOWLatest News and Information from the Oil and Gas sector in Guyana
More
Opinions
Updated: October 16, 2017 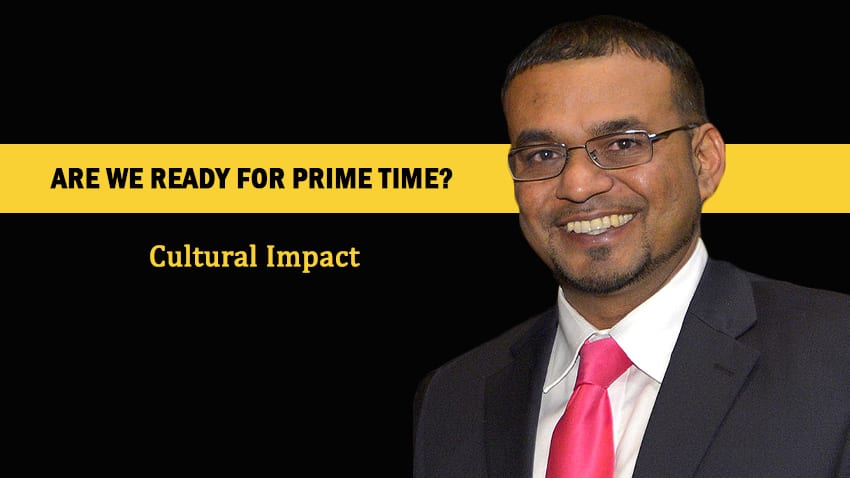 For centuries, the productive pillars of the Guyana economy have been agriculture, fishing, mining and forestry. Then, in recent decades, we saw efforts at diversification with bold steps taken to develop the services sector with tourism and information and communication technology as the main areas of focus.

Other than our Indigenous people, every other ethnic group was uprooted from another continent and brought to these shores as free and cheap labour for these productive sectors.

From the time of our ancestors to present-day, our economic and social realities have been dictated by these same traditional sectors (agriculture, mining, fishing and forestry). Our culture, in fact, our total existence historically, revolved around these economic activities many of which pre-dated global commercial oil production of the late 1840s.

Now with oil production set to commence in March of 2020, we ought to be culturally adaptive as a people for this additional new exciting economic endeavor and its expected interface with the traditional sectors.

I use the word culture broadly to mean our way of life as a people. Given our diverse historical experiences, ethnicity and political socialization, social anthropologists may argue that there is not a single Guyanese culture. Our cultural experts and sociologists are more competent to delve deeper into this particular area of assessing a pervasive oil sector impact on all facets of the varied Guyanese sub-cultures.

But let us think deeply about this: the doubling of the Gross Domestic Product by one new sector (oil) can dwarf the impact of the other economic streams. Or even an astronomical growth in State revenue by this single new sector can create shock-waves for the other sectors both in terms of government’s priority or even ordinary Guyanese interest in continued participation and investment by the private sector. Oil revenue, according to an IMF forecast, will initially be US$350M per annum.

The enormity of its impact is bound to reshape our broad cultural and attitudinal outlook at all levels. It is an inevitable process we must manage and be proactive about. And when I say `we’ I mean the individual, the family, the community and the national representative bodies.

Prepping for cultural and attitudinal change is an involved and participatory undertaking. This effort requires focused and rational conversations by community, civil and political leaders. These conversations, while a sub-text of the larger oil talk, must not be drowned out by the usual loud political rhetoric of suspicions, scandals and negativity.

Examples abound of how societies in all continents were improved, deformed and/or just simply transformed since commercial oil production began in 1840s in Pennsylvania, USA and Baku, Azerbaijan.

We have the advantage of studying both the new and old timers in the oil business. And looking at both ends of the spectrum, we see notable examples of how some have been able to culturally and attitudinally adapt their population to the presence of an oil and gas sector. Then there are others who failed and that led to severe repercussions with the complete erosion and disruption of the unique cultural features of those societies.

With a relatively small population of 750,000, Guyana will be the place where the dispersed Guyanese diaspora and even large groups of immigrants from other countries will be turning up to seek opportunities. And with that influx, one can imagine the significant cultural impact the waves of arrivals can have.

There is plenty of work for our sociologists and economists in determining a new sector’s impact on our culture and attitude as a people. More importantly, they should be able to assist in prescribing ways in which our population can be ready for these new experiences. Further, the role of our education system in this process, from primary to tertiary, cannot be ignored.

I do hope our intellectuals and even students at UG will see this task as a patriot calling and champion such impact assessments in conjunction with a range of Guyanese stakeholders including those who form part of the large Guyanese diaspora.

Gladly, we can all have faith in our people’s ability to rise to the occasion. Our history has proven that we are a versatile and resilient people. Our cultural fabric, I am sure, will be able to adjust.  Being aware and prepare, we must! Change should not be feared but rather be embraced with full knowledge of its impact.

The writer Robert M. Persaud (robertmpersaud.com) is the Former Minister of Natural Resources and the Environment and now the Managing Consultant of Georgetown-based Ipower Consultancy. Send feedback to: [email protected]