OilNOWLatest News and Information from the Oil and Gas sector in Guyana
More
Opinions
Updated: February 16, 2021 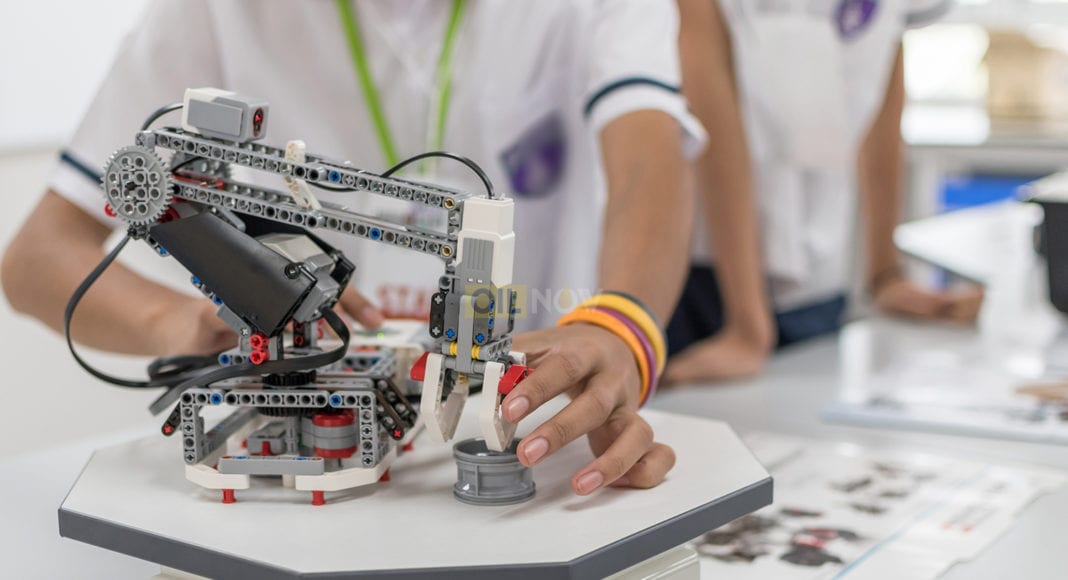 In an updated forecast, it has predicted that oil prices will average just above $50/b in 2021. If the IMF’s projections hold, each lift of Guyana’s share of crude oil from the Liza Phase 1 Development could be worth around US$50 million.

Last year Guyana earned almost US$200 million from oil sales and royalty from the export of four (4) million barrels of oil from four lifts. More lifts, likely six (6), are expected in 2021, with rapid growth to follow in subsequent years as additional field development projects come online.

These revenues necessitate visionary, sustainable, and transformative ideas for the use of Guyana’s oil revenues to support a better Guyanese and the Caribbean future.

This essay, in memory of a colleague, Arturo Montes DeOca Baltazares of the University of Guyana (UG), proposes to do just this.

During his years of service at the University of Guyana, he taught Calculus, Analytical Geometry, Linear, Modern, and Abstract Algebra, Real Analysis & Complex Analysis, and Topology.

Our intent was to establish a mechanism for introducing mathematics at the advanced undergraduate and graduate level in an exciting way to the highly motivated undergraduates, math teacher education candidates, and first-year postgraduates from the University of Guyana and perhaps from colleges and universities across the wider Caribbean.

It is important to reiterate here the critical importance of math and STEM subjects generally as a prerequisite for Guyanese as they seek and assume leadership roles in the oil and gas industry. For example, Partial Differential Equations arise quite naturally  in  several  aspects  in  oil engineering: reservoir simulation, well tests and seismic exploration. Guyanese leadership in the Oil and Gas sector will require Guyanese excellence in STEM education.

The program was slated to involve intensive lectures on Algebra, Number Theory, Analysis, Topology, and other areas of mathematics for three weeks in July of every year. Our hope then was that this program would have been scaled up to a full-fledged, yearly Summer Program in Mathematics at the University of Guyana.

Students were also introduced to the use of technology in mathematics by way of the Maple Computer Algebra System. The Mathematics-based software for education, engineering, and research was provided freely to UG in support of this initiative by the Maplesoft Company. Throughout the Mini-Course, students were encouraged to design their own numerical experiments and to employ their own powers of analysis to discover mathematical patterns, formulate and test conjectures, and justify their ideas by devising their own mathematical proofs.

Our experience showed that the joys of mathematical exploration and discovery can be experienced by UG undergraduate mathematics students and prospective mathematics teachers in ways that are not dissimilar from those of working mathematicians. For all who participated in it, it was indeed a wondrous experience, and its success was in no small part due to Arturo’s efforts.

Arturo died in Mexico in January of this year.

We were, unfortunately, due to a number of constraints, unable to carry out the 2019 Summer Program in Mathematics. However, the idea of immersion in mathematics for secondary school math teachers as a collaboration between The University of Guyana’s Department of Mathematics, Physics & Statistics and Guyanese Diaspora stakeholders and other regional institutional players to enrich the university’s mathematics curriculum, is a viable one. Such an initiative can catalyze the prerequisite work to promote the much-needed culture of mathematical exploration in Guyanese secondary school mathematics classrooms.

Our experience in the summer of 2018 proved that this was possible at UG. It is self-evident that teachers who have had such experiences are better prepared to encourage independent inquiry among their own students. Further to encouraging secondary school teachers to purposefully explore the mathematics curriculum, a UG Summer Program in Mathematics can also be used to attract strongly motivated high school students to also explore, in-depth, the creative world of mathematics in a supportive community of peers, counselors, teachers, research mathematicians, and visiting scientists. We hope that the Guyana’s educational leadership and the leadership of UG will see the value in resuscitating and resuming this initiative. One finds programs of this type in China, Europe, United States and India.

In memory of Arturo, we propose use a miniscule part of our oil windfall to seed a UG Summer Program in Mathematics aimed at enriching the foundational understanding of various areas of the discipline of mathematics for our secondary teachers, and strongly motivated high school students. 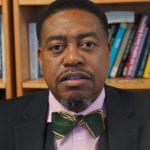 An updated outlook on Guyana’s take from Liza 1, 2, Payara and Yellowtail