OilNOWLatest News and Information from the Oil and Gas sector in Guyana
More
Opinions
Updated: June 11, 2018 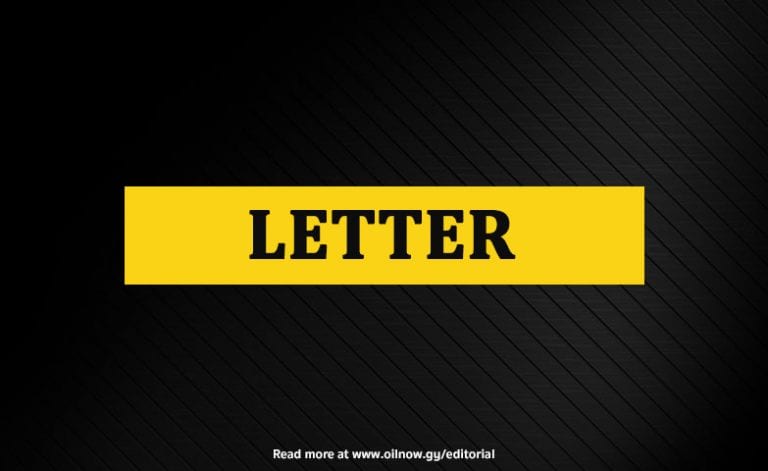 In an article that appeared in the Kaieteur News on Sunday, June 10, which quoted Charles Ramson Jr., it was suggested in the report that the GYD$10B spent in Guyana with local companies is minuscule. The article was just shy of suggesting that we take to the streets to protest the supposed injustice.

Some facts we should be aware of:

Liza Phase-1 is expected to cost just over US$4.4 billion

Guyana’s oil and gas industry is still in the upstream phase of activities. Most of the oil and gas activities in Guyana are still centered around exploration and we are now transitioning to the production stage.

To date, a large portion of the expenditure for the Liza project would have gone to foreign companies that would be undertaking large sections of the project.

One prominent example would be SBM Offshore, contracted to design the Floating Production, Storage and Offloading (FPSO) vessel and Keppel Shipyard that will execute the conversion of the Very Large Crude Carrier (VLCC) tanker.

This part of the project alone is expected to utilize close to 50% of the total project cost.

Also, TecnipFMC, the company contracted to install the sub-sea equipment would take another significant chunk out of the US$4.4B projected to be spent on the Liza Phase 1 development. It should be noted that TecnipFMC has recently hired 10 engineering students from the University of Guyana for the Technical Services Personnel Apprentice program. The students are currently receiving technical training in the US and Brazil. Two of the students were back in Guyana during the GIPEX Conference.

Daily rig rates were as high as US$600,000 a few years ago, but reduced somewhat in the past few years and currently stand at around US$200,000 daily.

While this area of activity may not send dollars directly into the pockets of Guyanese, since they also fall into the category of upstream activities, many Guyanese are already benefiting. The Stena Carron employed several Guyanese previously and the Bob Douglas was recently staffed with a crew of 30 Guyanese,

Several Guyanese companies are also already engaged with provisions for the supply vessels.

Our O&G industry is different in many ways from our neighbours in Trinidad and Tobago and some developments further afield. The Liza field is in (ultra) deep-water, whereas, in Trinidad, most of their discoveries were much closer to shore. The location of the field and the method of extraction mean we will need fewer rigs and therefore less personnel, fewer supplies, etc.

Mr. Ramson with his newly acquired tertiary education in the field of oil and gas should certainly be aware of these intricacies.

As we move into the mid and downstream activities there should be a lot more engagement with local companies, and further, more Guyanese employed. Not necessarily directly by Exxon, but by the companies that will be servicing these areas.

It has been discussed ad nauseum that the population will benefit from the boost in cash flow in the local economy as a result of the increased demand for existing products and services and the demand for new services and skills grow. This will be boosted further by significant capital expenditure by government on infrastructural projects, etc.

It is in the national interest that we provide accurate information to the population.