OilNOWLatest News and Information from the Oil and Gas sector in Guyana
More
Opinions
Updated: September 30, 2017

Sanctions and the oil industry in Venezuela 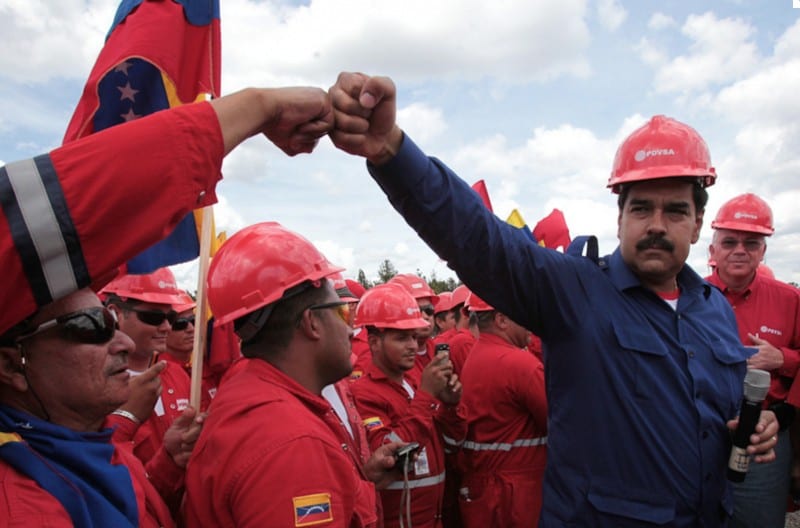 Given the recent sanctions on Venezuela from Trump’s administration, the Latin American country is expected to declare bankruptcy, according to Breitbart News. However, it is not due to these sanctions that Venezuela is on ‘free fall’; it is instead because of mismanagement and excessive policies and regulations in the oil industry in South American country.

Francisco Monaldi explains that the collapse of the oil industry is due to many reasons, but four of them are important to mention.

In addition to this, the fall in oil prices in 2014 initiated the collapse in the oil industry that Venezuela is now facing.

However, it is still believed that investing in trained human resources and having a depoliticized management, according to Prodavinci, can reverse the current situation regarding the oil industry in Venezuela.

The creation of a recognized and effective institutional framework and a neutral organization specialized on oil and gas, aiming on guaranteeing an optimal development of Venezuela’s resources as well as gathering relevant data to encourage foreign investment in Venezuela is believed by Monaldi, to be key on improving the current situation.

As the humanitarian, economic and political crisis in Venezuela intensifies everyday and the international scenario getting worse, reversing 18 years of mismanagement poses a great challenge for the Venezuelan Government, according to John Xenakis.

However, the final objective of sanctions on Venezuela’s officials is to force them to change their politics, policies and create and environment of stability on the aforementioned aspects leading to a democratic and steady environment for the citizens of the country.