OilNOWLatest News and Information from the Oil and Gas sector in Guyana
More
Production
Updated: July 31, 2017 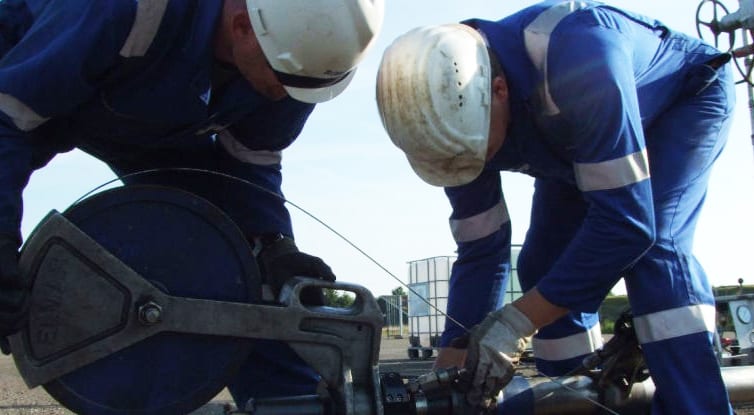 Netherlands, it said on Monday.

Tulip Oil will now proceed with a development plan for the field, which is expected to produce gas at a rate of 3 million cubic metres (mcm) a day, the firm said in a statement.

The license was granted for the Q7/Q10a blocks, which hold a discovered gas field. The blocks are operated by Tulip Oil Netherlands Offshore, which also has a 60 percent stake in them. Energie Beheer Nederland, which invests in oil and gas exploration and extraction on behalf of the Dutch state, holds the remaining stake.

Dutch gas production is falling. The Dutch government has lowered gas output at the Groningen field, Europe’s largest, several times over the past few years due to small earthquakes which were triggered there.

Chevron sanctions new GoM project, will add up to 75,000 bpd