OilNOWLatest News and Information from the Oil and Gas sector in Guyana
More
NewsRegional
Updated: November 15, 2017 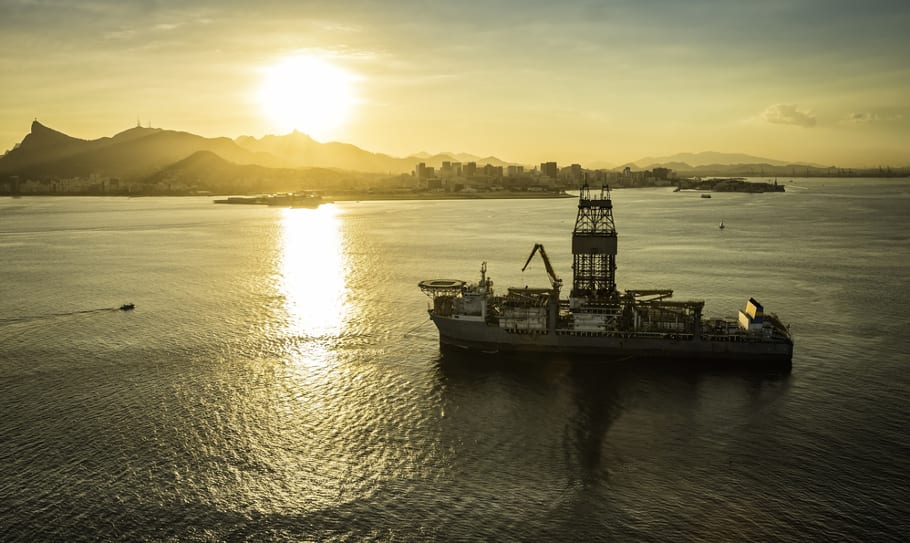 (4-Traders) In a few months, Brazil’s federal government will start receiving crude oil from a huge field, known as Libra, off the coast of Rio de Janeiro. But the government has no tanker ships to unload oil from the platform where it will be pumped. It has no terminals to store oil, no pipelines to transport it and no refineries to process it.

Worst of all, oil companies that do have such assets, like Brazil’s own Petróleo Brasileiro SA, or Petrobras, are staying away for fear that working with the government could expose them to compliance issues at a time when the three-year-old Car Wash probe has heightened concerns about corruption.

The situation, which officials are scrambling to resolve before the government receives its first 500,000-barrel boatload in February or March, underscores the complications of taking too literally the rallying cry of resource nationalists: “The oil is ours.” It also puts Brazil’s government at risk of getting less money from the field that it envisaged.

The mess has been years in the making.

After Brazil discovered massive offshore crude deposits a decade ago, its leaders were eager to show that the money would directly benefit the people. Then-President Luiz Inácio Lula da Silva created a new system whereby drilling rights to so-called strategic areas were auctioned off to those firms promising the government the greatest share of “profit oil,” or the product that remains after exploration, development and production costs are covered.

Libra was the first oil block to be granted under the so-called production-sharing regime. Auctioned in 2013 to a consortium led by Petrobras, Libra’s contract stipulated that 42% of profit oil be given to a specially created, state-owned entity dubbed Pré-Sal Petróleo SA, or PPSA.

Unlike Petrobras, which pays taxes and dividends to Brazil’s government, PPSA represents Brazil’s government directly. By law, PPSA sales are earmarked to a special fund that is supposed to spend money on areas like education and health.

Petrobras expects production at the field to begin in the coming weeks, with initial capacity of up to 50,000 barrels of crude a day. PPSA’s president, Ibsen Flores Lima, said the government will likely receive its first cut of the oil three to four months later, after consortium partners Royal Dutch Shell, Total, CNPC and CNOOC.

The trouble is, PPSA finds itself unable to receive any actual oil.

The law says PPSA is supposed to designate a “commercial agent,” such as an energy-trading company, to offload its oil and sell it on the open market. But Mr. Lima says the government’s efforts to clarify that rule weren’t completed until March, and that now it could take two years to find an agent through a public tender.

“PPSA asked a bunch of people to do this and nobody wanted to,” a Petrobras official said, adding the government even considered trying to auction off its oil on local financial markets. “They created a crazy amount of risk for the sales agent.”

Adriano Pires, a longtime energy consultant based here, said he suspects the government wrote such stringent rules in an attempt to eliminate the possibility of corruption at a time when any deal between the public and private sectors is viewed as suspect.

“In Lula’s Brazil, such transactions didn’t draw much attention because Lula was able to sell the idea that they were for the common good,” Mr. Pires said. “Brazil in the time of Operation Car Wash demands increasingly transparent models.”

Now, PPSA is working with officials in Brasília to come up with a more flexible solution. Until it can contract a sales agent, Mr. Lima plans to resort to selling PPSA’s crude directly to the oil companies already operating at Libra.

That could prove costly, Mr. Pires says, noting that PPSA would essentially be asking oil companies to act as commodity traders.

“If these guys know they’re the only buyers, what are they going to do? Push the price way down,” Mr. Pires said. He cited the example of natural gas, which is produced alongside oil off Brazil’s coast. Petrobras, the only company in Brazil with capacity to process gas, pays other producers a fraction of market prices because they have no other options.

Given the amount of oil PPSA is set to receive as Libra and other fields governed by production-sharing contracts ramp up in the coming decade, a lot of money could be left on the table if it doesn’t secure a competitive price.

Brazil’s National Petroleum Agency estimates that Libra’s oil production could peak at 1.4 million barrels a day. Brazil auctioned off six more fields under the production-sharing regime late last month, with companies promising up to 80% of their profit oil to the government.

“I don’t know what exactly is going to be done,” Mr. Lima said. “We’re working with the government to establish that.”