OilNOWLatest News and Information from the Oil and Gas sector in Guyana
More
NewsRegional
Updated: September 18, 2017

Crude trades near $50/bbl after decline in U.S. drilling 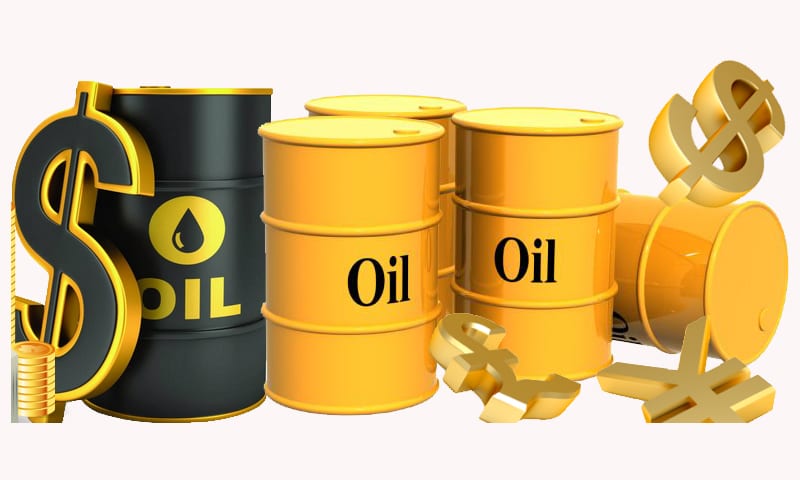 (Bloomberg) — Oil traded near $50/bbl in New York, close to a three-month high, as a further reduction in U.S. drilling added to signs the global crude surplus is abating.

WTI futures slipped 0.5% after advancing 5.1% last week. Rigs targeting crude fell by seven to 749, according to data Friday from Baker Hughes. Drillers haven’t added any new machines during the past five weeks, capping in August the first monthly drop since May 2016. The third hurricane this month is tracking toward the Caribbean and strengthening along the way.

While oil has rebounded this month and pushed above $50/bbl last week, prices have struggled to hold at those levels this year as rising U.S. output stifles supply curbs led by OPEC. However, insufficient new investment in production is stoking the risk of tighter supply, according to the IEA, which last week raised its 2017 demand-growth forecast.

“The U.S. oil-rig count, a key indicator for trader sentiment, exhibited a rather large weekly decline,” said analysts at consultants JBC Energy in Vienna. “At least in the short term, this dynamic should help protect the downside to crude prices. The more pressing question may be how much higher prices can climb before the gravitational forces of global supply and demand can start to form an upper limit.”

The U.S. rig count shrank in all four of the nation’s biggest oil basins last week, with Texas’s Eagle Ford and Permian regions leading the decline, data from Baker Hughes showed. American crude output has averaged about 9.23 MMbpd this year, according to government figures.